Members of the Society of Young Nigerian Writers (SYNW) have condoled with Izunna Okafor, SYNW National Secretary and the initiator of the annual Chinua Achebe Literary Festival following the death of his father, Mr. Josephat Okafor Udeze.

SYNW President, Wole Adedoyin, made this known in a condolence message he issued which was made available to newsmen in Ibadan on Friday, November 11, 2022.

SYNW prayed for the repose of the soul of the departed and encouraged Izunna Okafor to take solace in the fact that his father led a life worthy of emulation.

According to the Message, “We received the news of the demise of your beloved father, Mr. Josephat Okafor Udeze with sadness, but we are consoled by the fact that he lived a life of dedicated service to humanity. From our research, your father was a strong pillar in his community, a disciplinarian and would be missed by all those whose lives he affected in positive ways.

“We share in your sorrow and pains at this period and we pray that God will grant you and the family the courage to bear the loss, as we also pray for the repose of the soul of your departed father.

“On behalf of the entire members of SYNW, we mourn with you on the unfortunate demise of your beloved father,” he said.

SYNW also regretted that the unfortunate incident happened just six days to the 2022 Chinua Achebe Literary Festival and Memorial Lecture, which Okafor and his team were already at the peak of its preparation before the sudden news of his father. Recall that Okafor's father, Josephat Okafor Udeze, died on Thursday, November 11, 2022. He was aged 68, and died after a brief illness, in his hometown, Ebenator, Nnewi South Local Government Area of Anambra State.

SYNW finally prayed God to give Okafor’s family, friends, community and associates the fortitude to bear the irreparable loss. 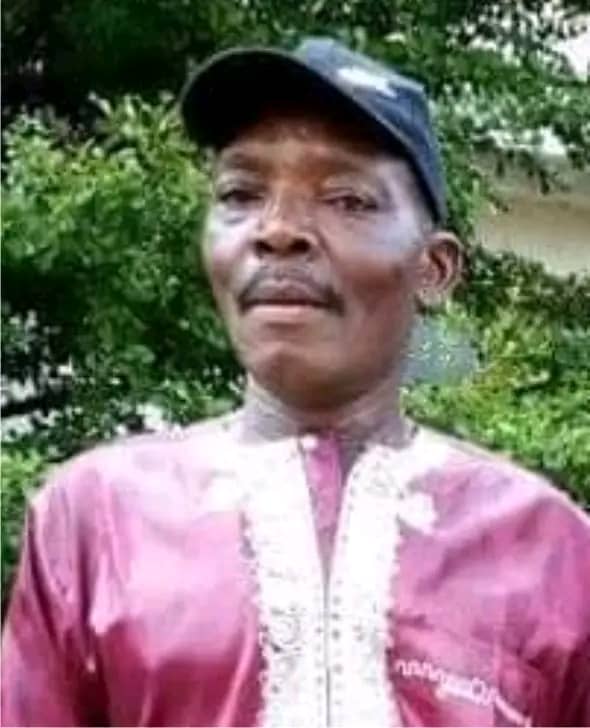 Read More
Reply · Share · 1.1k Views · Report · 1
Attention
We use cookies to serve you better. We have to let you know this in accordance with EU laws. You accept our terms and conditions by using this platform. Please Click on the OK button below to hide this message
OK, I Accept