The trending news that a faceless and unknown group calling itself, Concerned Lawyers In Anambra State, has threatened to report Honourable Justice Nwabunike to the Nigeria Judicial Council, NJC, for hearing a motion ex parte, is a poorly scripted comedy acted by charlatans, who are merely out to exploit the ignorance of desperate and frustrated politicians to make quick money.

Even a fresh law graduate knows, that in civil procedures, ex parte is used to refer to motions for orders that can be granted without waiting for response from the other party. These orders are only in place until further hearings can be held, such as in present matter, a temporary restraining order. It does not stop the other party from challenging the order in court or continuing a substantive matter, and it does not amount to a judgement. In the absence of mischief, no ethical legal practitioner would in the present circumstances question the hearing of a motion ex parte.

Ex parte proceedings are permitted in law when a party needs urgent relief that cannot wait until the other party is informed and given opportunity to respond.

In the instant case, a candidate's right to enjoy the benefits of a fairly won primary election was in danger of absolute infringement, if urgent legal reliefs were not granted. In simple language, Senator Ugochukwu Uba's hard won victory at the PDP's primary election on June 26, 2021 was in danger of being torpedoed  by premeditated efforts that were both illegal and unlawful, championed by unscrupulous individuals.

Given the urgency required to stop the illegal and unlawful attempts to sabotage the Senator's victory, the option of ex parte motion was the most germane legal step to follow.

Moreover,the right to hear an ex parte application is entirely at the discretion of the judge, who is trusted by law to make wise decisions.

How come that this exercise of lawful discretion has come under attack. Are these truly lawyers, "contractors" or outright renegades?

Their threat of dragging the Honourable Judge before the NJC is laughable, infantile and dubious. Sound lawyers do not exhibit such embarrassing ignorance of elementary legal procedure. Their empty threat is more like the Shakespearean tale told by an idiot, full of sound and fury but signifying nothing. 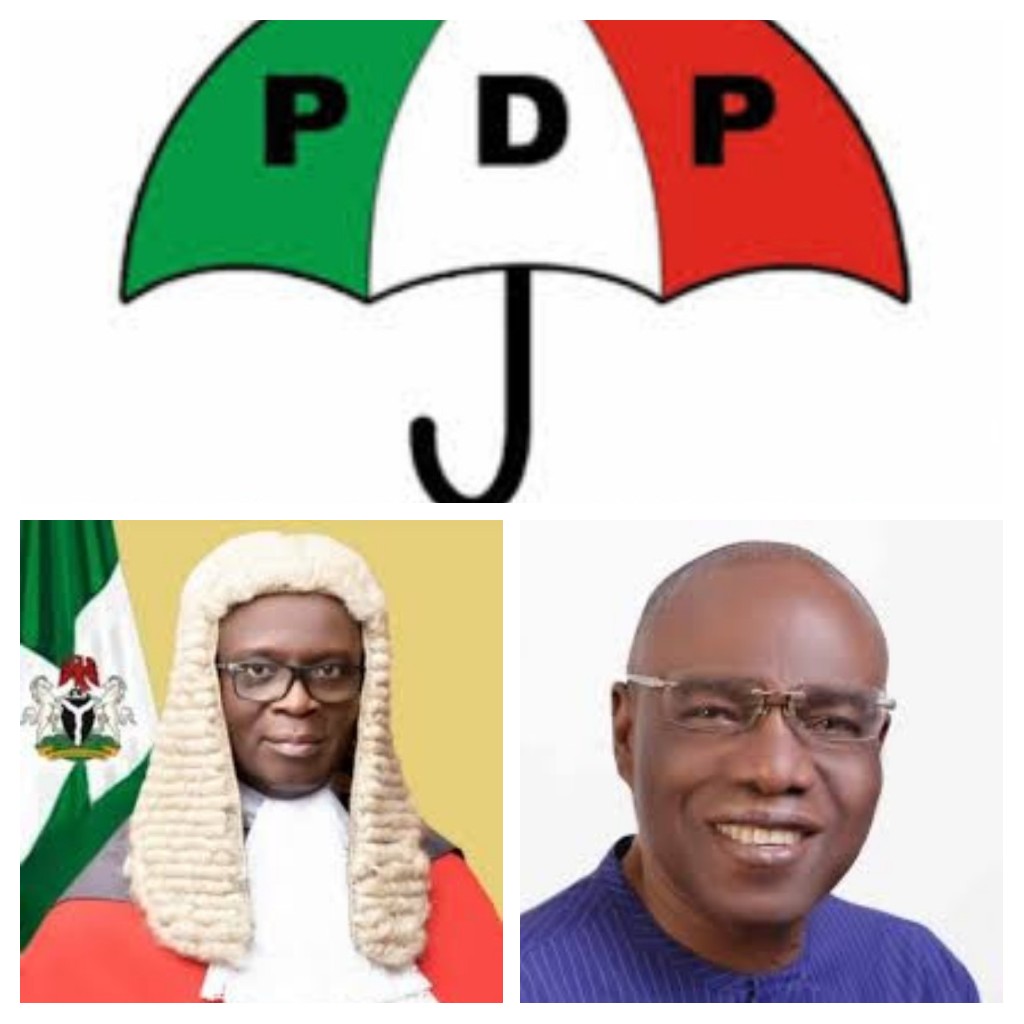 Read More
Reply · Share · 2.2k Views · Report · 1
Attention
We use cookies to serve you better. We have to let you know this in accordance with EU laws. You accept our terms and conditions by using this platform. Please Click on the OK button below to hide this message
OK, I Accept