It is with a thankful heart of joy that young Nigerian Writer and Journalist, Izunna Okafor excelled unto his 27th rung in the ladder of years.

This was contained in a statement issued by the celebrant, Okafor, who celebrated his silver jubilee last year, being a fellow of January 9th 1994.

Recalling and recounting how hideous it was for him in his early years, particularly in his teens; Okafor, an award-winning said his life was indeed a testimony, and also appreciated God for His marvelous work and infinite mercies.

According to him, being a son of a palm-wine tapper, hunter and electrician in a rural village; he started struggling his way out early in life, precisely during his secondary days when he began to do some handiworks, such as cutting palmnut, clearing bushes for farmers, tilling the ground/farmland, packing/dumping sands (in rivers), among things.

It was from these, which he said he was doing after school hours, that he saved money to publish his first book —Ikem's Adventure— back then in 2012 during his secondary school days —a single act that did not only pave way for metamorphosis in the taste of his life story, but also eventually landed him on the track of greatness where he rides and resides till date.

A published and best-selling author, Izunna books include 'Ikem's Adventure' (his first book) published in Nigeria in 2012, during his secondary school; 'The Curse of A Widow' (his second novel), published in 2013; 'The Faithful Children' (his third book), published in 2014 (which received outstanding recognition in the Ezenwa Ohaeto Prize for Young Nigerian Novelists 2015); 'Ajọ Enyi,' his debut Igbo novel and fourth book, published in 2015.

He has been published in many anthologies, both nationally and internationally; has thousands of articles/essays as well as poems and short stories published online to his credit.

He has won and been nominated/shortlisted for a number of awards, which include:

The Nigerian Writers Award/Indigenous Writer of the Year 2015/2016

Academic Icon of The Year 2017 (from National Association of Public Administration Students, NAPAS)

Award of Excellence from the Society of Young Nigerian Writers 2016

Creative Crew Africa/Young Talent of the Year 2018, among others

Recognition Award, Anambra Through A Lens, 2020

Young Achievers Award/Most Influential Young Writer of the Year, 2020 (though yet-to-be awarded, due to COVID-19)

Certificate of Award from Applex Art and Creative Crew Africa, 2018

Certificate of Completion for the SprinNG Advancement Fellowship, 2020

Certificate of Participation, Naija Haiku Poetry Workshop, 2020, among others.

At the age of 21, Izunna was nominated for The Future Award Africa 2016/African Prize For Education, which is the biggest and most prestigious African Youth Award.

He has been published in many literary magazines, websites, and blogs.

Aside being a creative writer, Izunna is also an Igbo Language Activist who has played and continued to play great roles in sustaining and promoting the Igbo Language and culture. He preaches and takes the 'gospel' of Igbo language and the need for its sustenance to ever nook and cranny, ranging from schools to churches, Radio/Television Stations, and to other public places, being part if his own contribution and strategic measures to ensure that the Igbo Language does not go extinct as predicted by the UNESCO in 2012.

In addition to these, Izunna is also a renowned journalist and columnist currently working with the Anambra Newspaper and Printing Coporation, the publishers of National Light Newspaper, Ka Ọ Dị Taa —which is the only Igbo Language Newspaper in Nigeria —and Sportslight Xtra.

He also writes for Igbo Radio which is an online Igbo Language news hub with its headquarter in Canada, as well as freelance for other media/publishing houses, both the online and print media.

He is the Editor-in-Chief of Chinua Achebe Poetry/Essay Anthology which is an anthology annually published in honour of Nigerian literary star, Late Prof. Achebe, and which attracts entries and submissions from different countries of the world. The most recent of these anthologies is the "Achebe: A Man of the People" which was published in 2020, during the year's edition of the Chinua Achebe Literary Festival.

Izunna is the Chairman, Project Coordinator, Writers Against COVID-19 Movement, as well as the Editor-in-Chief of the "Ripostes of the Locked Down Voices" which is an international anthology of poems and essays on Coronavirus.

During his undergraduate days, Izunna was part of the editorial team of the FAMASSA Magazine.

In 2019, Izunna met and discussed literature with Chimamanda Ngozi Adichie, at a literary evening that climaxed the 2019 Purple Hibiscus Creative Writing Workshop, organized by the international literary figure, Adichie. 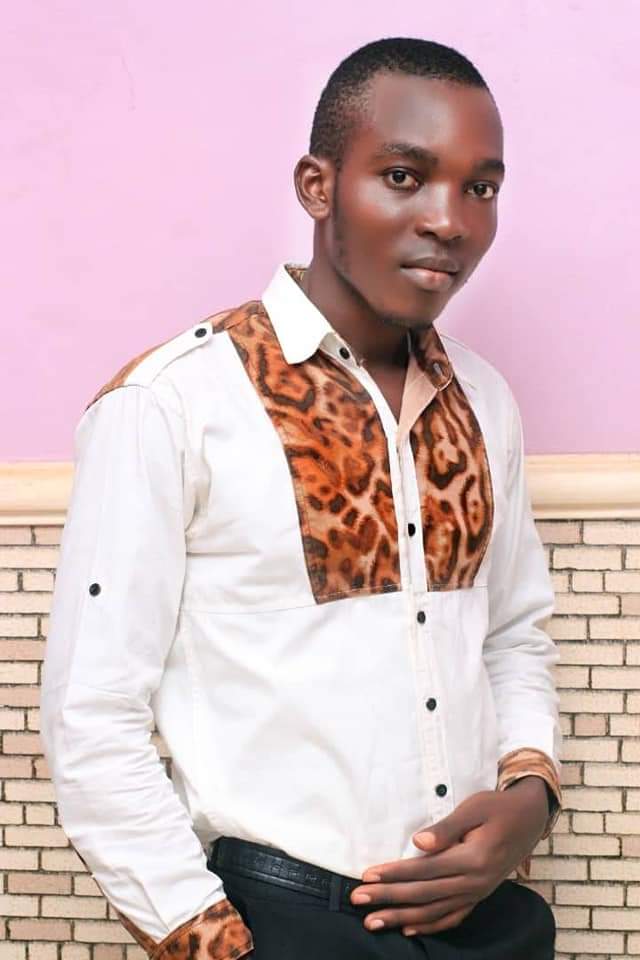 Read More
Reply · Share · 4.8k Views · Report · 1
Attention
We use cookies to serve you better. We have to let you know this in accordance with EU laws. You accept our terms and conditions by using this platform. Please Click on the OK button below to hide this message
OK, I Accept