Zuma is set to publish debut novel, Fib and the Axe of fury by Esosa Kolawole in 2019.

Fib and the Axe of fury is a young adult story of Fibikemi Adeosun, a determined, girl of St. Martha’s school.

It’s only the beginning of a weird and terrifying journey and in a matter of time, someone dangerous will come for her.

Her obsession with saving Aaron pushes her to do the unimaginable and eventually, she discovers exactly why she must never take off her eyeglasses outside her home.

Brilliantly paced, with a young, exciting heroine and a twisting, imaginative story line, Fib and the Axe of fury is a strange West African mythological story.

This story sheds light on the Yoruba gods/ goddesses and more will be established in the spin off. It also deals with mental issues and how people handle it differently.

“I wanted to write a book that touched some social issues, but still have some fun. I’m glad I was able to do that. Even though some of my characters were quirky and fun to relate with, I was able to  delve into what  loss of loved one can cause, rape and the resulting effect. Even boys are not safe too.”

Esosa Kolawole first wrote a novella titled Dear Dave in 2017, but developed a strong connection with paranormal stories. Some of her short stories includes: Asákè and the goddess of death, The house of tiny people, The Ant Queen, Portal of Faili and many more.

Esosa’s writings have appeared in Fiction magazines  including the 81 words and 101 fiction.She holds a degree in Estate management. When not working, she plays adventure games on her play station. 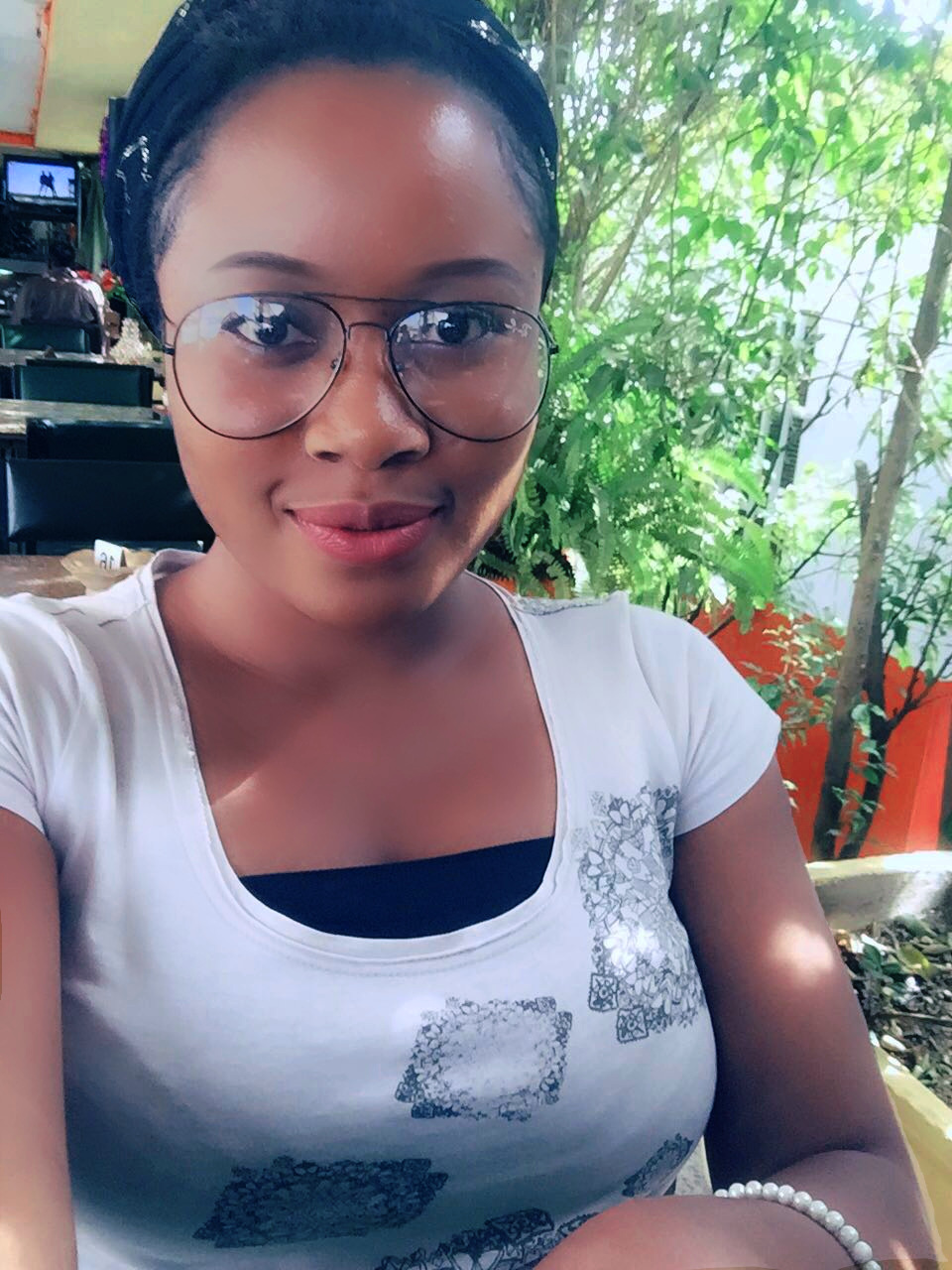 Read More
Reply · Share · 4.1k Views · Report · 1
Attention
We use cookies to serve you better. We have to let you know this in accordance with EU laws. You accept our terms and conditions by using this platform. Please Click on the OK button below to hide this message
OK, I Accept