Based on the agelong apothegm that a dream becomes a goal when action is taken toward its achievement, Comrade Okechukwu Onuegbu has been appointed as a  Sole Administrator of the Association of Nigerian Authors (ANA), Anambra State Chapter.

The letter dated 7th February, 2019 and signed by the National President of the association, Mr. Denja Abdullahi reveals that the appointment was premised on the recognition of Okechukwu's person as a long-standing committed member of the association at both the national and state levels.

Consequent upon this new mandate, among other functions and activities Okechukwu may perform or initiate to resuscitate ANA in Anambra state; he was also charged to: build a consensus among the members of the association in the state, ascertain the authenticity of the membership structure of the chapter for future reference, and to arrange (in close liaison with the National Executive Council), the conduct of a fresh election for the chapter within the stipulated period of his sole administration, which is three months only in the first instance from the reception of the letter.

Conclusively, the letter reads: "...you can co-opt neutral people of integrity to assist you in the discharge of the above tasks. We are of the opinion that you will bring your years of experience to bear on this onerous task of maintaining peace and restoring harmony to ANA Anambra. While we look forward to the attainment of the objectives of the set out tasks, please accept our esteem and due regards".

Prior to his appointment, Okechukwu Christopher Onuegbu has been a published author of many books, a poet, a journalist, a publicist, a blogger and a longstanding member of ANA, Anambra Chapter.

Owing to Anthonie De Saint's epigram that "the time for action is now, and it's never too late to do something"; it is believed that with the experiences gathered so far as a deep-rooted ANA member, and as an apostle of creative arts in general, Okechukwu will promptly reinvigorate and move the ANA Anambra to a greater and enviable height, in an expected swiftest pace. 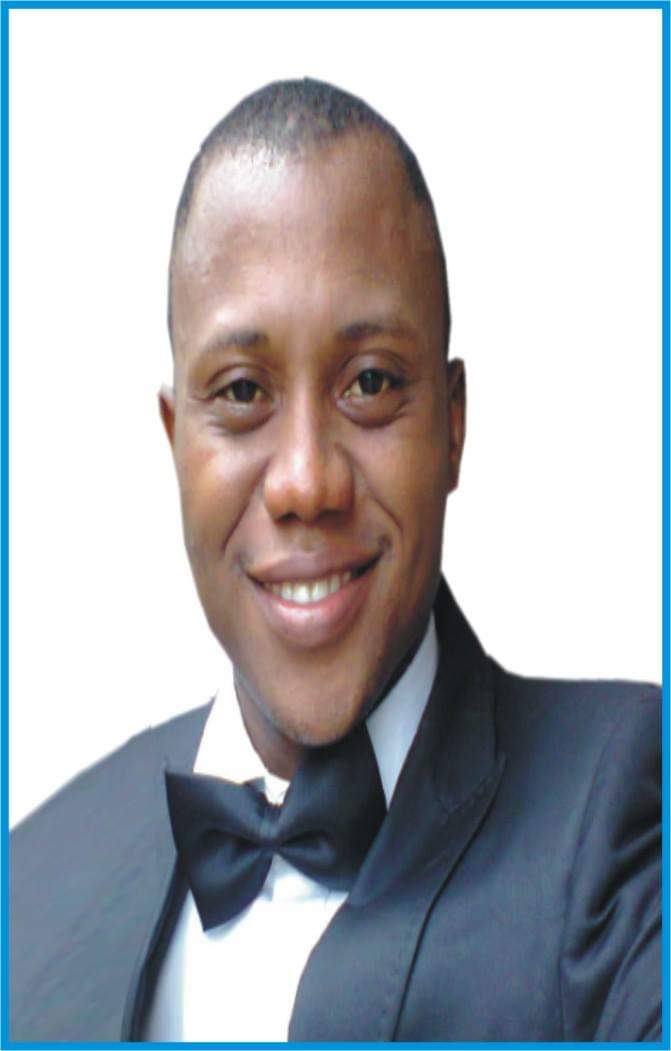 Read More
Reply · Share · 4k Views · Report · 1
Attention
We use cookies to serve you better. We have to let you know this in accordance with EU laws. You accept our terms and conditions by using this platform. Please Click on the OK button below to hide this message
OK, I Accept