He has been published in many anthologies, both nationally and internationally; has thousands of articles/essays as well as poems and short stories published online to his credit.

He has won and been nominated for a plethora of awards which include:

The Nigerian Writers Award/Indigenous Writer of The Year 2015/2016

Merit Award from The Society of Young Nigerian Writers (2016)

NAPAS Academic Icon of The Year 2017

Award of Excellence from The Society of Young Nigerian Writers 2016

Creative Crew Africa/Young Talent of The Year 2018, among others

He also has numerous Certificates of Merit, Award, Recognition, the most recent of which include:

Certificate of Recognition From The ImpactField Global Initiative (2018)

Certificate of Award from the Applex Art and Creative Crew Africa (2018) among others.

At the age of 21, Izunna was nominated for The Future Award Africa 2016/African Prize For Education, which is the biggest and most prestigious African Youth Award.

He has been published in many literary magazines, websites, and blogs.

Aside being a creative writer, Izunna is also an Igbo Language Activist who has played and continued to play great roles in sustaining and promoting the Igbo Language and culture. He preaches and takes the 'gospel' of Igbo language and the need for its sustenance to ever nook and cranny, ranging from schools to churches, Radio/Television Stations, and to other public places, being part if his own contribution and strategic measures to ensure that the Igbo Language does not go extinct as predicted by the UNESCO in 2012.

Some of his debut articles like 'Say No To Igbo Extinction' and 'Asụsụ Igbo Amaka' among others, have also contributed immensely in this cause and in peaking the clarion call for Igbo Language sustenance.

In addition to these, Izunna is also a renowned journalist and columnist currently working with the Anambra Newspaper and Printing Coporation, the publishers of National Light Newspaper, Ka Ọ Dị Taa —which is the only Igbo Language Newspaper in Nigeria —and Sportslight Xtra.

He also writes for Igbo Radio which is an online Igbo Language news hub with its headquarter in Canada, as well as freelance for other media/publishing houses, both the online and print media.

He is the Editor-in-Chief of Chinua Achebe Poetry/Essay Anthology which is an anthology annually published in honour of Nigerian literary star, Late Prof. Achebe, and which attracts entries and submissions from different countries of the world. The most recent of these anthologies is the "Arrows of Words" which was published in 2019, during the year's edition of the Chinua Achebe Literary Festival.

During his undergraduate days, Izunna was part of the editorial team of the FAMASSA Magazine.

He is Ambassador of TFA Africa in Nigeria; the ambassador of Read Across Nigeria in Anambra State. 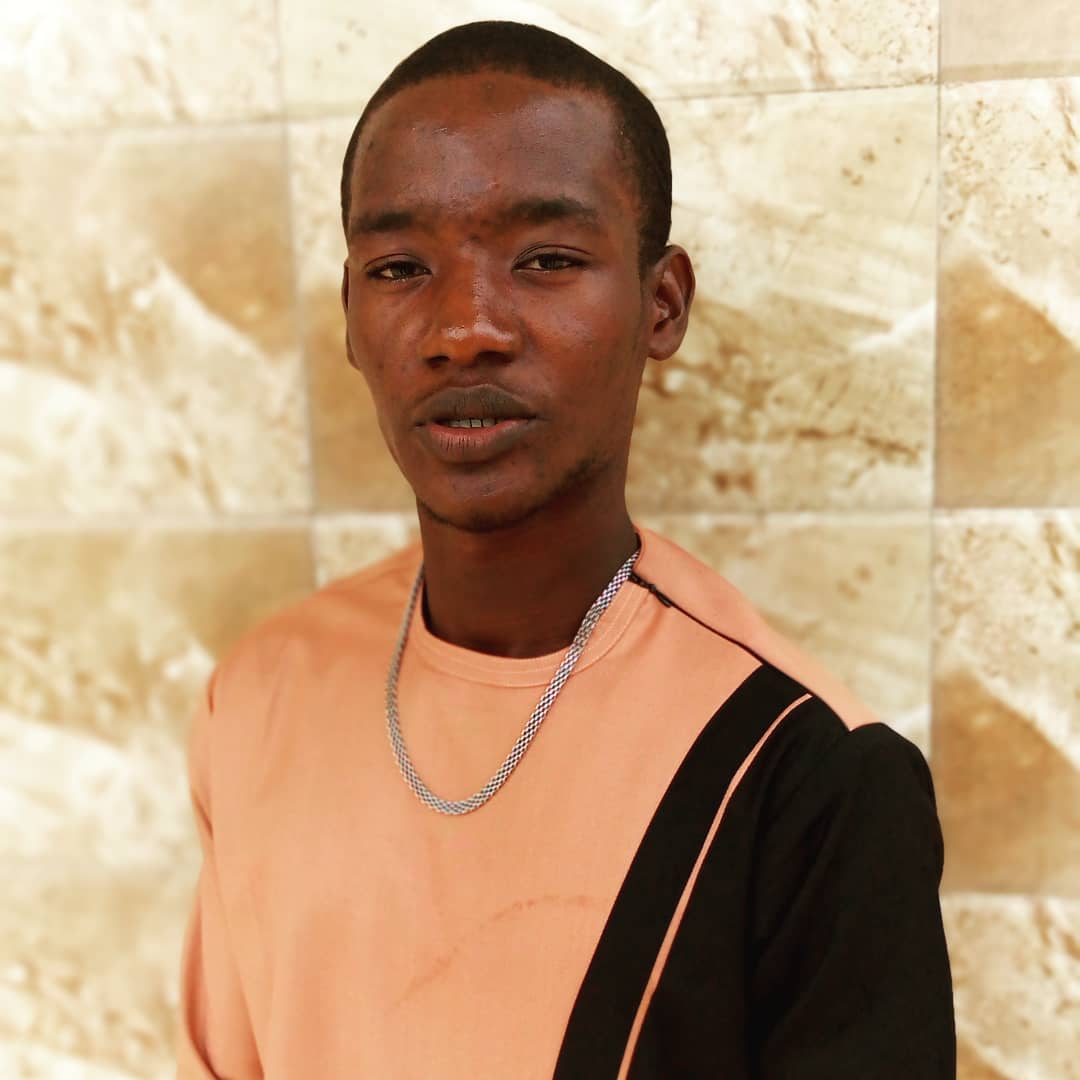 Odinaka Nworie, Author of Too late for Tears, An Artist
1 Followers Send Message 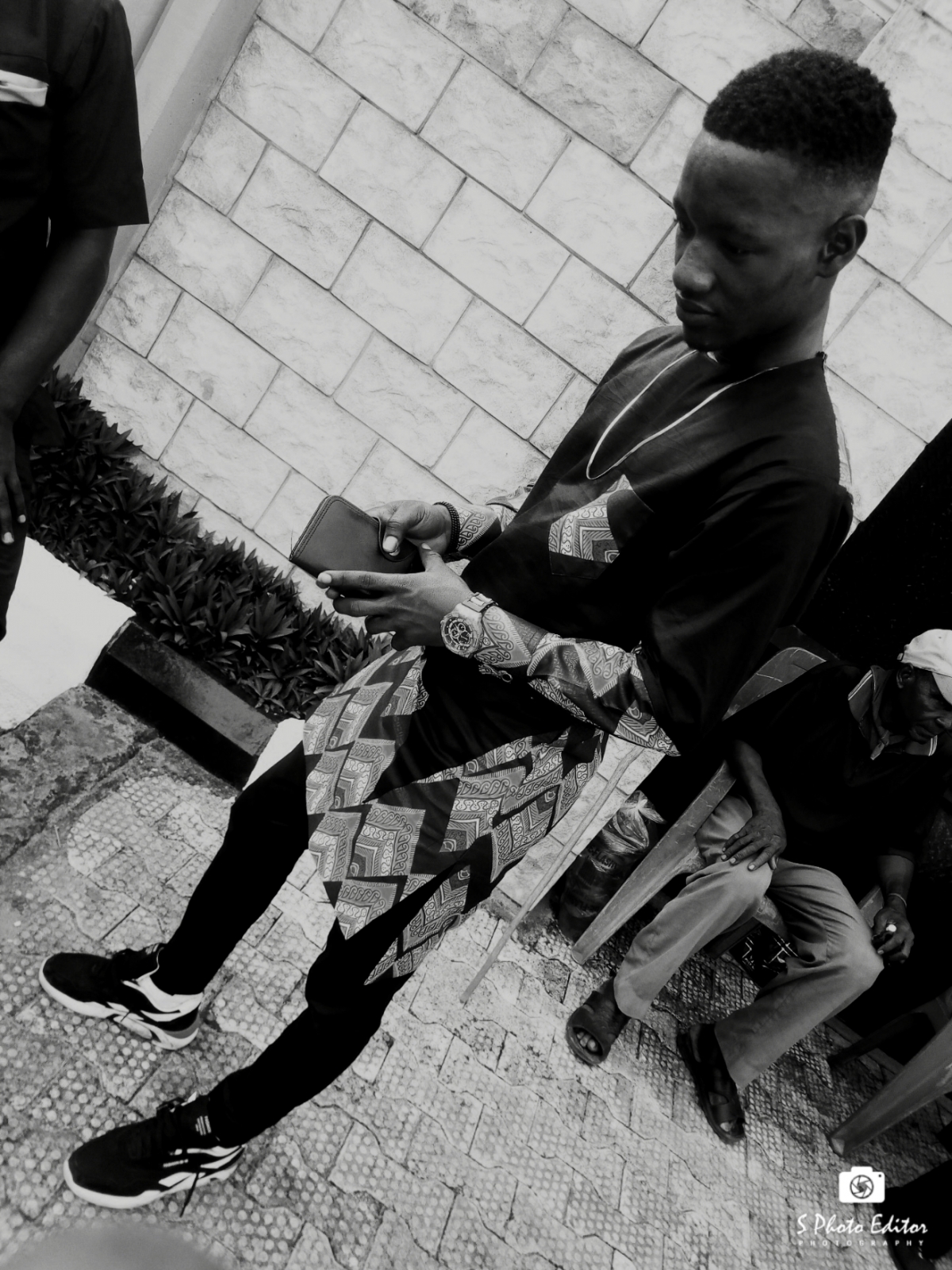 Nworie .O. Timothy, (Author of too late for tears) Artist and Graphics designer. Behind every success their is dirty part keep every result to yourself
1 Followers Send Message 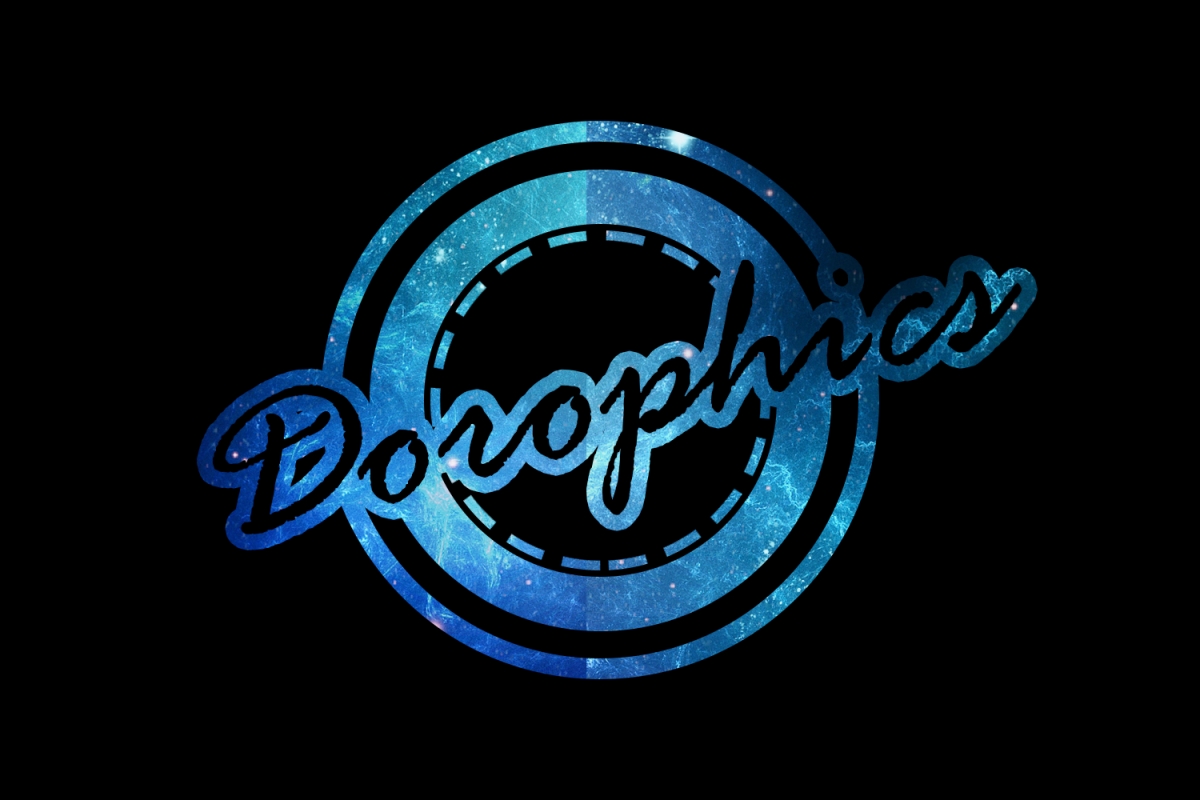 Dorophics, Graphics Designer at Dorophics
9 Followers Send Message
Attention
We use cookies to serve you better. We have to let you know this in accordance with EU laws. You accept our terms and conditions by using this platform. Please Click on the OK button below to hide this message
OK, I Accept