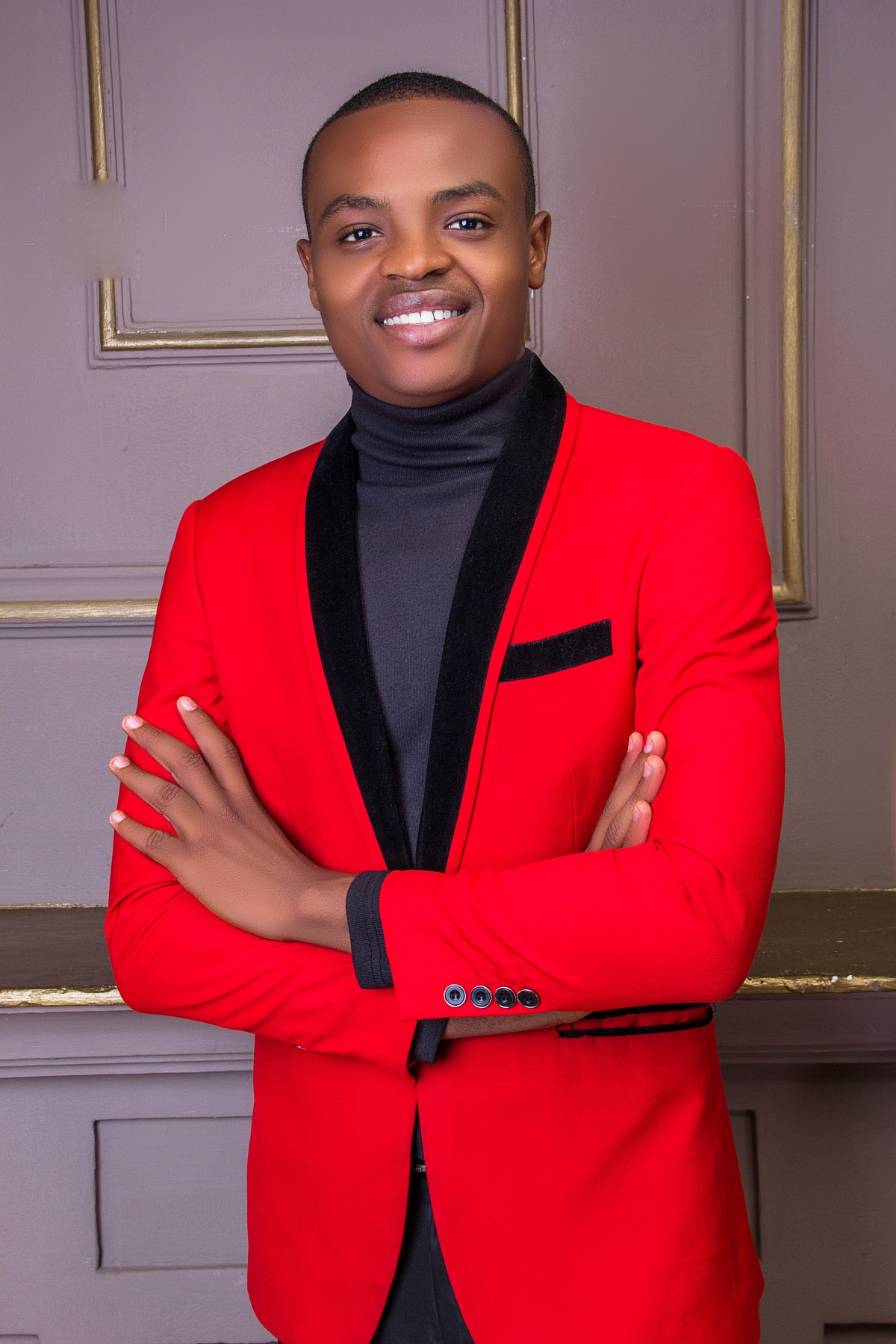 Executive Director @ The Val Okafor Company
Valentine Tobechukwu Okafor is an Effective leadership and productivity strategist, transformational speaker and social innovator. With an incredible passion to help individuals and corporations become the best version of themselves and achieve exponential results, he designs and spearheads the implementation of personal development and service excellence series for corporations, youths, adolescents and children across Nigeria and the Middle East.

Through academic symposiums organized in several primary, secondary and tertiary schools, he has helped over 2000 students improve their performance, enabling them to pass their exams in flying colors within a period of five years.

As a social innovator, Val initiated a social impact venture tagged Empower the Eaglets project to reach out to students in underserved communities in Nigeria. He also volunteers for several nongovernmental and civil society organizations whose main interest is to transform the education sector of Africa.

Val serves as a social impact strategist at Ben and Christy Heritage Ltd, a personal development organization that trains individuals and corporations on peak performance and service excellence. Due to his passion for inclusive education, he has been able to coordinate successful personal development series for children and adolescents in Nsukka, a semi-urban community in Enugu state Nigeria, where low-income earners make up the population.

Val Okafor exudes an unsurpassed passion for Nation Building and Human Capital Development especially for developing nations across the globe. 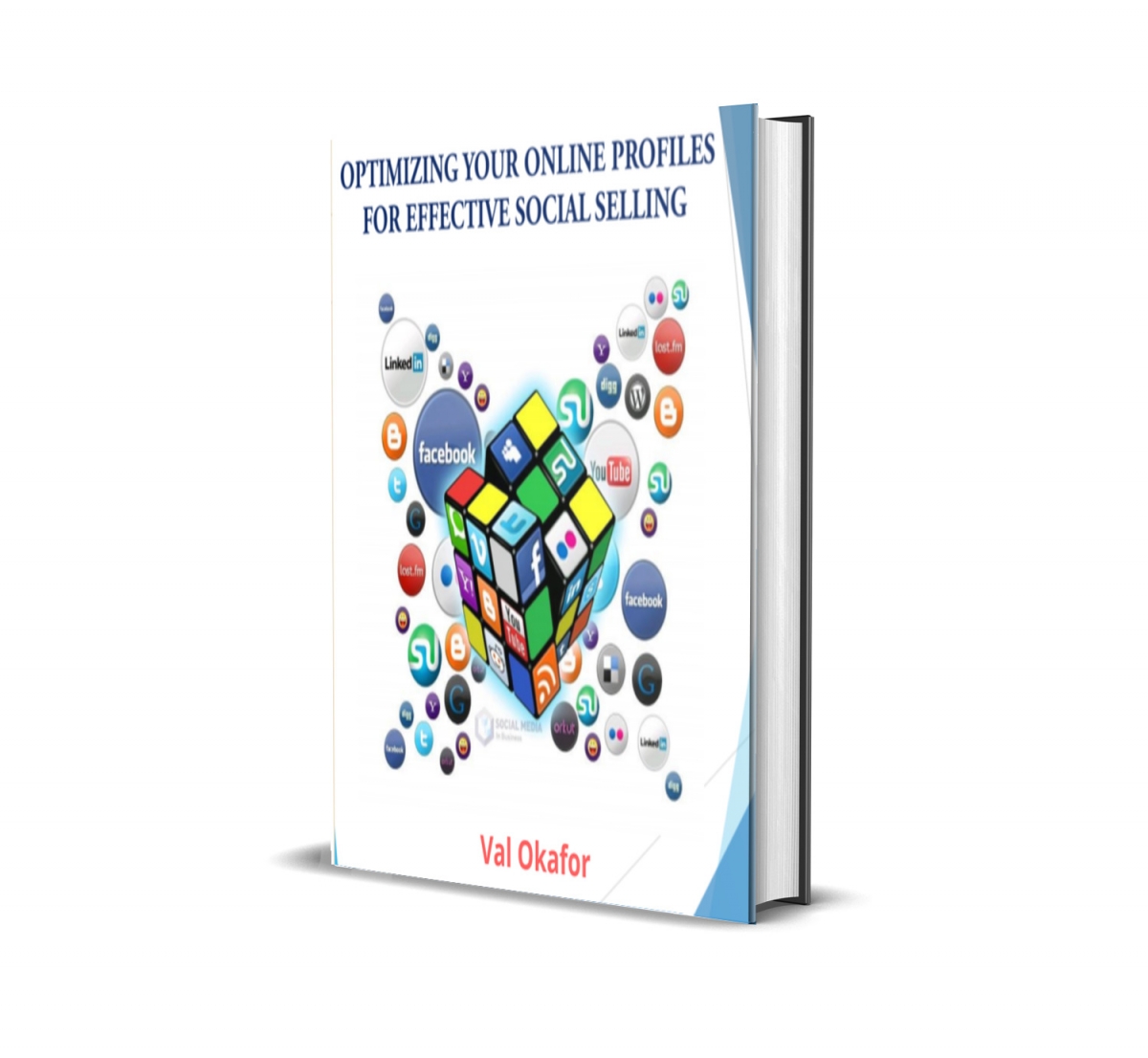 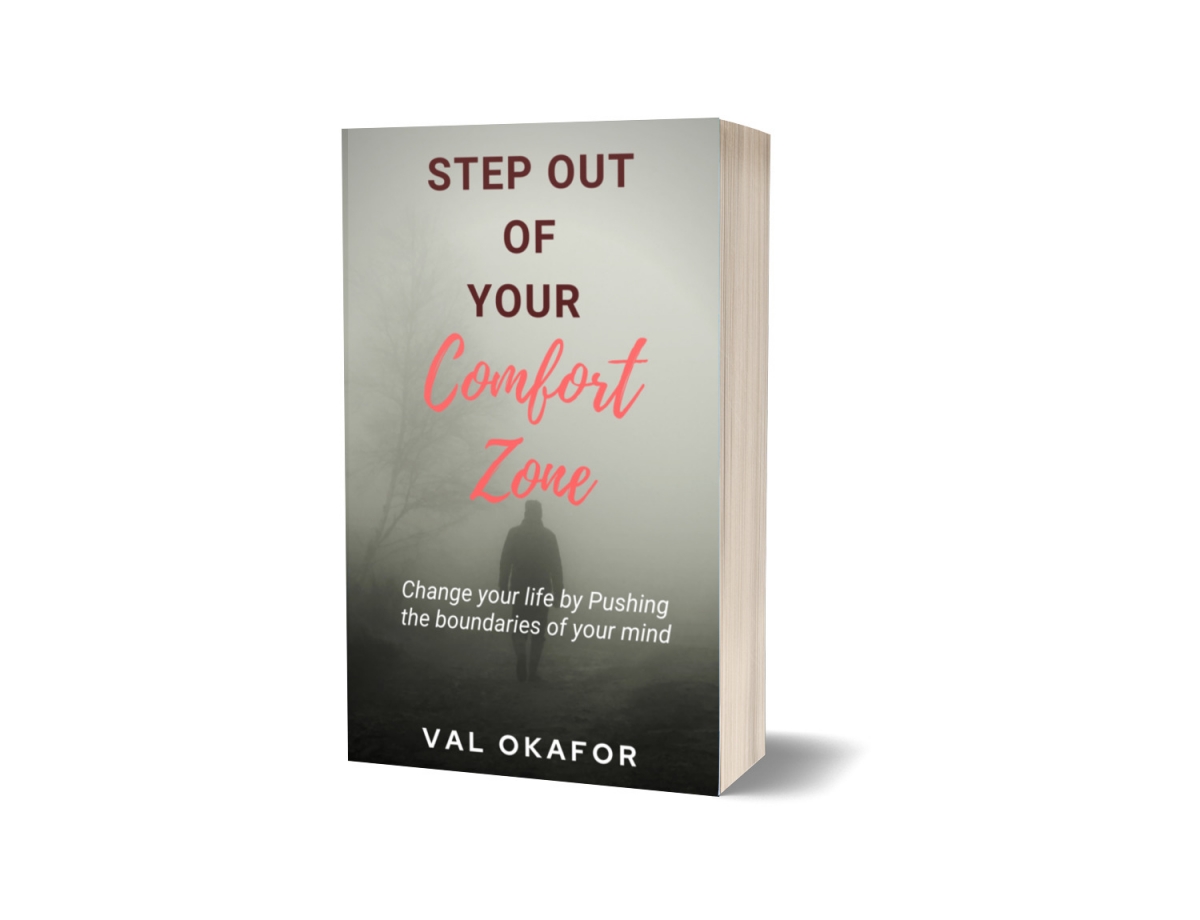 STEP OUT OF YOUR COMFORT ZONE
Val Okafor
Ebook Available for N2,000

DO IT SCARED DO IT NOW
Val Okafor
Ebook Available for N2,000 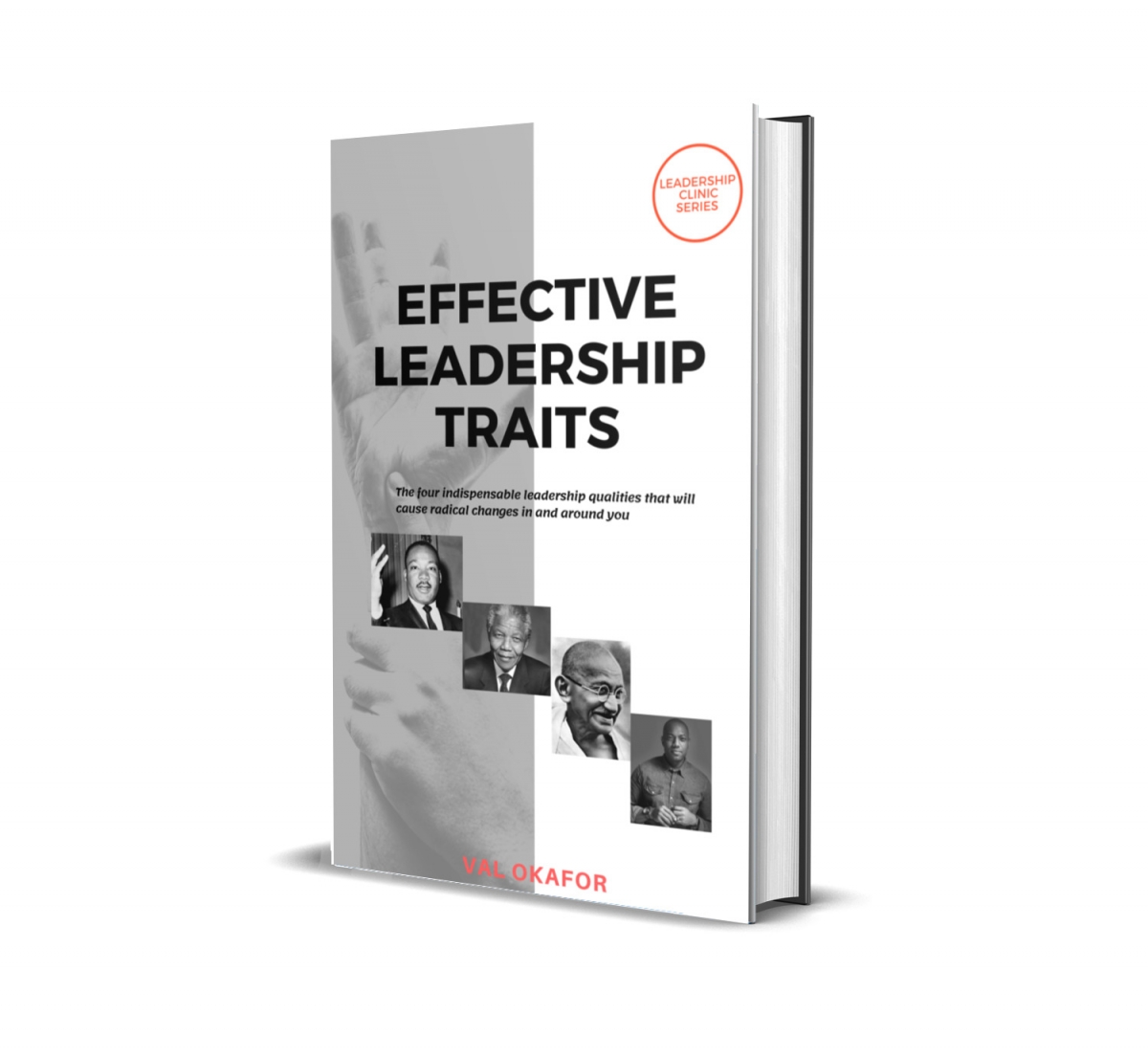 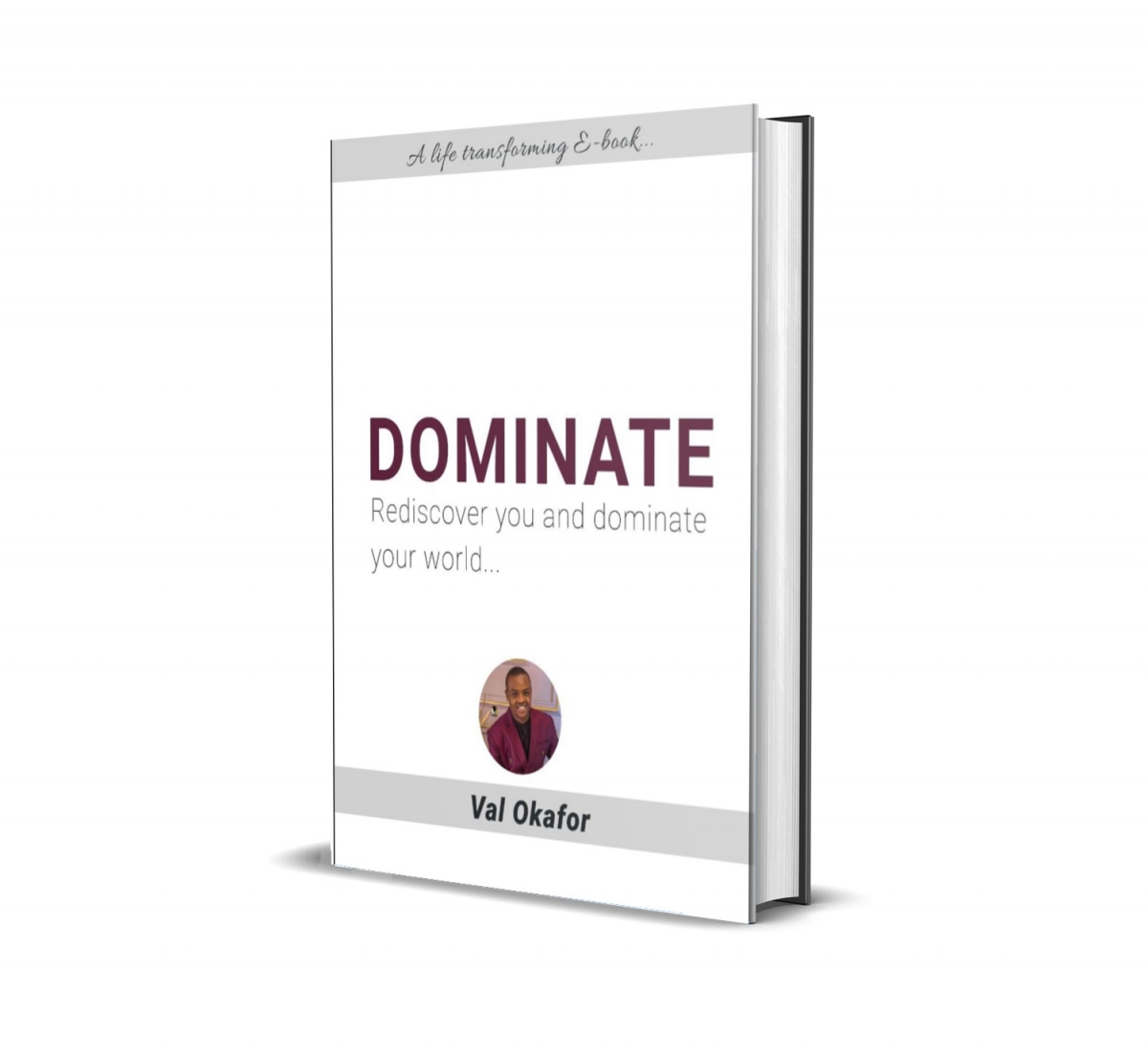 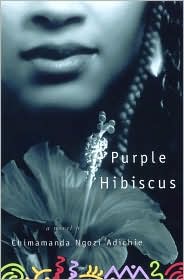 Purple Hibiscus
Chimamanda Adichie
This profile is a published author. Click author profile below to view books written by the author

As a handsome and visionary young man, I wanted to marry the only beautiful daughter of a farmer.

I went to the farmer to ask for permission to marry his daughter.

The farmer looked at me and said, “I will allow you to marry my daughter but you have to fullfill one condition.”

Ahhh just that, I happily went to the field and stood there waiting for the bulls to be released.

The barn door opened and then came out one of the biggest bull i have ever seen.

Haaa I cannot come and kill myself ooo,  I decided to let this one go and wait for the second bull.

Now the door opened for the third bull. I had a big smile on my face. This was the weakest bull I've ever seen. So i positioned myself and was all set to take on the bull and grab his tail.

As the bull came running by, I jumped at the exact movement. As I  threw my hands to grab his tail, to my greatest surprise, this bull had no tail.

Wooooooo so I've lost my chances of marrying this beautiful girl.

The farmer turned to me and said " Don't say till tomorrow to the things you can achieve today. your breakthrough was just an action away from you, but you missed it twice. I'm sorry, you can't have my daughter." Na so I take go house empty handed oo.

How many times have you said " I'll do it tomorrow to the things you can do today"?

Six sure ways to avoid procrastination

Remember that action is what separates dreamers from achievers.

It's another beautiful week, let's choke procrastination starting from now, today and everyday.

Reply · Share · 1.2k Views · Report
Dominate by Val Okafor
Posted 5 Months ago · 0 Likes · 0 Comments
This is a must read for anyone who wants to become the best version of him or herself
Reply · Share · 354 Views · Report
Attention
We use cookies to serve you better. We have to let you know this in accordance with EU laws. You accept our terms and conditions by using this platform. Please Click on the OK button below to hide this message
OK, I Accept