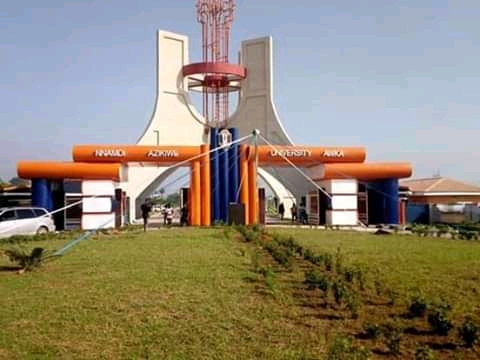 MY EULOGY TO AN EPITOME OF EXCELLENCE BY MUOMA VALENTINE CHIBUEZE.

Achebe, A true leader
Whose utterances were truth bound
Counteracted racism and oppression
Detested corruption
Fought to elevate his people from mental slavery
Unlike some eccentric leaders
Corrupt masters of the economy
Pursuing their selfish desires

Achebe, the literary icon
Who showcased our rich cultural heritage to the world
A true son of ogidi
Who took pride in his cultural values
Used his write-ups to promote Igbo culture

Achebe, the pride of African literature
Who proved "the pen is mightier than the sword"
An intellectual
Whose impact motivates the youths to acquire formal education
Thereby reducing the Nation's level of illiteracy
Promoting civilization
And the prestige of our educational sector

Oh! How we yarn for another literary icon
A man of the people
With divine inspiration
Who would go further to fight corruption and insecurity to a standstill
Salvage us from the scourges of neo- colonialism
Foster international relations
Promote peace and unite the nation
Restructure our Nation for good. 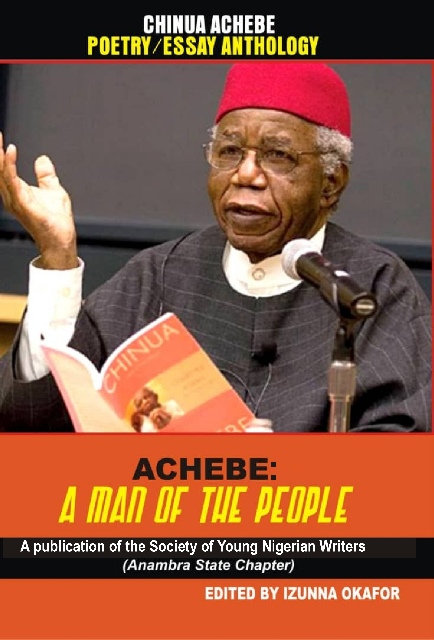