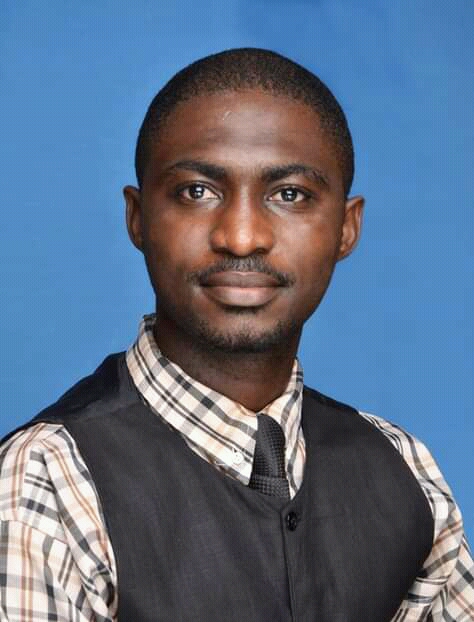 Permit me to begin by commending the efforts of Senator AbiodunOlujimi for initiating the Gender Equality Bill recently rejected by members of the house of Senate. An erudite person may want to find out what the bill is all about. The bill proposed by Senator Abiodun Olujimi on the 15th of March, 2016 was to guarantee gender equality in politics, education, employment and marriage. The bill also seeks to protect the female gender against gender discrimination. The bill was rejected by a larger number of Senators in Nigeria because an aspect of the bill does not agree with what our traditional and reIigious institutions preach.

In my opinion, the bill is worth the consideration of members of Senate for many reasons.

Firstly, I believe that there would be no meaningful development in every sector of Nigeria’s economy without the maximum involvement of the female gender in nation-building. The female gender is capable of increasing the financial, intellectual and technological base of Nigeria if given equal opportunities and rights as given to their male counterparts.

Secondly, the rejection of the bill will never makeNigeria achieve conformity with the United Nations Conventions on gender issues. The poor representation of female gender in Nigeria in workplaces, educational institutions and governmental agencies will continue to negate international, regional and national benchmarks of at least thirty percent representation of the female gender generally agreed upon by members of the United Nations of which Nigeria is an active part of.

Furthermore, everybody in spite of gender is created with specific talent and skill which needs to be expressed. Equal rights and opportunities to employment and education will provide an enabling environment for the female’s personal development and give them a senseof belonging to a nation which has their interest at heart. The female constitutes about sixty percent of Nigeria’s population, yet they occupy less than fifteen percent of the political postsin the national, state and local government levels-a trend which does not speak well of Nigeria as the most populous black nation on earth. The female gender must be given their place of pride in the scheme of things. The law will serve as the template to achieve this. The bill must not be delayed but immediately passed into law.

Lastly, the rejection of the bill will only continue to promote gender discrimination and this will continue to make women insecure, deny them meaningful employment, expose them to exploitation and sexual violence and encourage other discriminatory practices against women. To avoid all these, the Nigerian Senate must therefore wake up to its task of making credible laws and accept the Gender Equality Bill presented before it. Its failure to do this would simply mean one thing: hatred for their wives, mothers, sisters and daughters.

However, while the above-listed reasons may be valid, I have a few reservations on the aspect of the bill that emphasizes gender equality in marriage. I am of the opinion that a woman may not enjoy equality with her husband in the true sense of the word.This is because our traditional and religious institutions do not preach gender equality in marriage. The men have always been the leaders of their various families and have always been responsible for their welfare. Their authority to lead is believed to have been bestowed on them by God Almighty.No one dare alter this natural order.

In addition, male and female were created with physiological and behavioural differences. They were never created to be competitors-they have their areas of strengths and weaknesses. Each of them must discover and learn to cherish these differences in their own interests.While it is true that men and women were created to play different but complementary social roles, it is important that men should stand and speak up for the women in their lives. Defensive mechanisms that would promote the welfare of their female counterparts should be put in place.

In the interim, it is advisable that Senator Abiodun Olujimi should take into consideration some of the sentiments expressed by her colleagues especially on issues pertaining to gender equality, make basic amendments on the bill and re-present it to the Senate.

In conclusion, I want to state this clearly that the Gender Equality Bill is not a battle of the sexes; it is not a bill that removes the submissiveness of women to their husbands neither is it a bill that seeks to erode the responsibility of the women in her home. It only seeks to give the woman more opportunity to assist herself and the man in the home. It is a bill that will benefit the men andthe society at large.