History will make itself again on Sunday November 24 2019, as the Christ the King College Old Boys’ Association, Abuja branch sets to join the Catholic faithful across Nigeria in the annual celebration of the feast of Christ the King, with a Pubic Presentation of a CKC new book — "Sons of a Priest" by a CKC old boy and multiple award-winning author, Odili Ujubuoñu.

This was contained in a statement issued by the President of CKC Onitsha Old Boys’ Association Abuja Branch, Chief Emeka Eriobuna, in which he disclosed that the day is also the feast day celebration of the Christ the King College, Onitsha, which is one of the foremost secondary school schools in Nigeria.

He said this year’s event, which would involve old boys of the college with members of their families, will commence with a High Mass at the Holy Cross Catholic Church, Gwarinpa Abuja by 9:00 a.m.

According to him, the book is a collection of testimonials of past students of the longest serving and first black principal of the college, the late Very Reverend Fr. Nicholas Chukwuemeka Tagbo OON.

The statement reads in part: "The book project began in 2016 shortly before the death of the old priest, Fr. Tagbo at the age of 87 years.

"Sons of a Priest is a strong emotional statement by over a hundred past students, united in their voices in proudly telling the world how a simple and humble priest sacrificed his life so that tens of thousands of ordinary boys could become leaders, influencers of society and very remarkable successes in different walks of life and around the world. When our branch saw the great work the author, whom we are very proud of, was embarking on we decided to partner with him.

“Rev. Fr. Tagbo was a man of quality and everything that bears his name goes with quality that is why we are making this a very quality event.”

"The Public Presentation would be done by another distinguished old boy Mr. Cecil Osakwe an Abuja based Lawyer and Luxury Property Developer."

Speaking further, Chief Eriobuna, an Estate Surveyor, opines “This event would be attended not just by CKC greats but captains of industry, the diplomatic community, members of the media, political and party leaders and members of the clergy –who form the primary constituency of our late principal, priest, father, mentor and friend. The Book event would take place by 4.00pm at the Sandralia Hotel, Jabi, Abuja, FCT.”

He concludes “In order to make the fame of our college last forever, we must keep ensuring that Christ the King College stands head and shoulders above its contemporaries in academics, sports, discipline and morals. The book event, apart from celebrating our former principal, will enable us pay attention to the immediate and remote needs of our alma mater."

Rev. Fr. Nicholas Chukwuemeka Tagbo OON was born in 1929 in present day Anambra State. He graduated from the college in 1949 and was first appointed the first black principal of the Christ the King College, Onitsha in 1963. Under his tutelage, Dr. Peter Odili served as a senior prefect and several other great men earned their early leadership formation. During the war, Rev. Fr. Tagbo preserved CKC’s rich archives and tradition and was able to return the school to its early glory immediately after the Nigerian Civil war.

This culminated in the school winning, for Nigeria, the nation’s first ever world football trophy by bringing home from Dublin-Ireland, the World Schools’ Soccer Cup in 1977. Tagbo  died in July of 2016 after a protracted illness. He received a grand burial from Christ the King College Onitsha, Old Boys. It was reported that at his burial, thousands of his former students besieged the commercial city of Onitsha from every corner of the earth to pay their last respects to him. Among N.C. Tagbo’s exceptional past students was the world renowned Computer Scientist, Philip Emeagwali and Dr. John Agwunobi who was once the Secretary of Health, the State of California, U.SA. 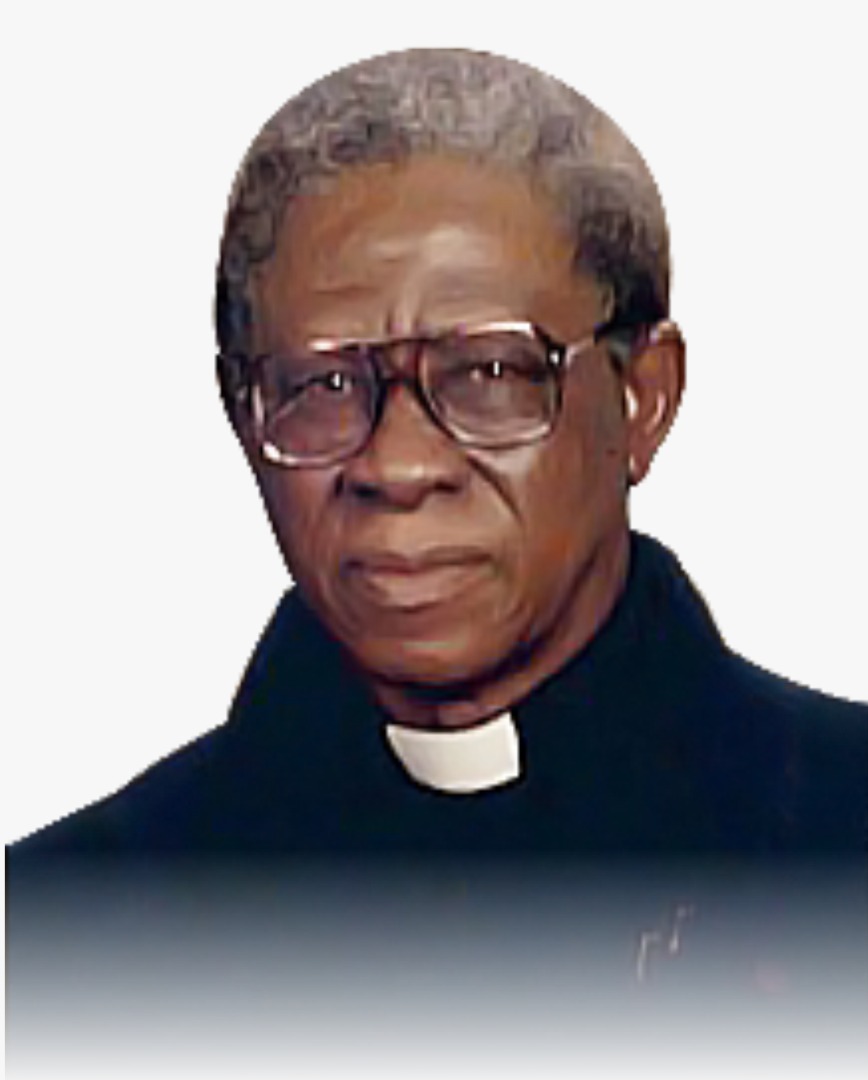 1 Likes for Feast of Christ the King: CKC Old Boys Set To Launch New Book "Sons of a Priest"