There are indications that the United States are interested in buying Greenland, an autonomous country and the world's largest island, from Denmark.

The current US President, Donald Trump, wants to take his real estate acquisition skills to another level with this move.

According to CNN, Greenland is home to 56,000 people, and the notion of buying an indigenous people and their ancestral lands smacks of colonialism and is deeply problematic. Given how Trump's real estate projects worked out for the islanders of New York City — $360 million in forgiven or uncollected taxes with another $885 million in tax breaks going to luxury apartments, hotels and office buildings — it would be financially savvy for Denmark to steer clear of President Trump's crony capitalism. 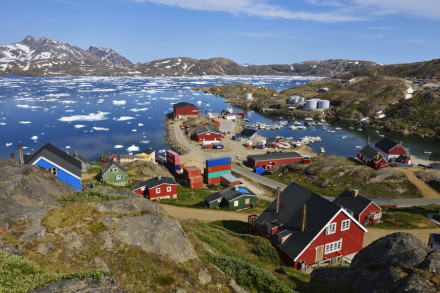 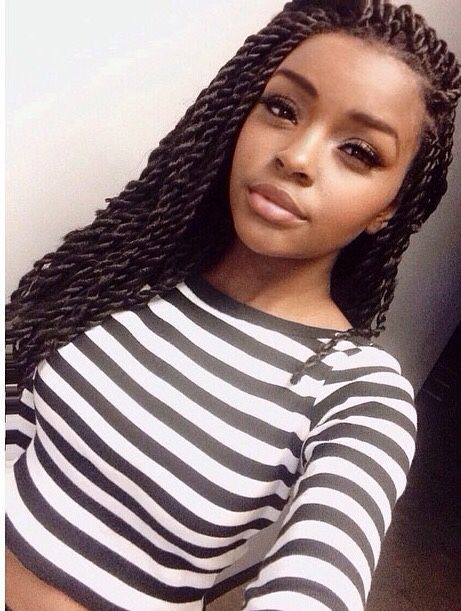