In a bid to contribute her own tranche in the fight against coronavirus, the Society of Young Nigerian Writers which is a national umbrella of young writers in Nigeria, has unveiled a new classical anthology on COVID-19.

This was contained in a statement signed by Izunna Okafor who is the National Coordinator and Chairman of the Writers Against COVID-19 Movement, —a broad project under which the anthology was birthed —as well as the Editor-in-Chief of the anthology.

According to the statement, the journey to the anthology began in April, following their announcing of a 'Call for Submissions' to that effect, in response to which over 200 writers from different countries of the world submitted 'pretty' poems and essays.

The statement reads in parts, "The fight against the novel coronavirus has become a global affray that requires the collective effort of every creature –writers inclusive –and the application of every efficacious weapon at man’s disposal– pen inclusive. This is buttressed by Edward Bulwer-Lytton’s age-long aphorism that ‘pen is mightier than sword’.

"Unarguably, this basically informed this journey to this classic anthology – the quest to employ the weapon of pen in the fight against coronavirus.

"In response to our Call for Submission which lasted for 30 days, a total of 249 beautiful poems and essays were received from writers from different countries of the world, jostling for space in the anthology. However, after a series of vetting, the editorial team found 97 entries worthy for the anthology, particularly with regard to adherence to the theme.

"These writers, employing the tool of creativity, and toeing the path of experience and art diversity, masterfully dissect the theme, unleash their ripostes and make headway towards defeating the world’s latest enemy – coronavirus. It was the conglomeration of these ninety-six classical works of these writers that gave birth to this masterpiece – Ripostes of Locked Down Voices, which is a must-read for everyone.

"Obviously, with this publication, another feat has indeed been recorded in this global fight against the monstrous virus christened ‘COVID-19’. And this will hauntingly stand as global writers’ common ‘voice’ and ‘punch’ in this universal fight, even for generations to come.

"My appreciation and congratulations to this troop of writers who identified with this noble cause, including those whose works could not make it to the anthology. As I always say, keep writing, for writing is part of life.

"I must also appreciate the indefatigable National President of the Society of Young  Nigerian Writers (SYNW), and initiator of Writers Against COVID-19 Movement, Mr. Wole Adedoyin, for this wonderful initiative, which has indeed offered writers the opportunity to contribute their pencraft and creativity towards winning this battle; and also for giving us the wonderful opportunity to steer this worthy journey.

"It was nice working with you bards. May your pen never run dry. Thanks also to everyone else for being part of this.

You can (freely) download the anthology here or here . 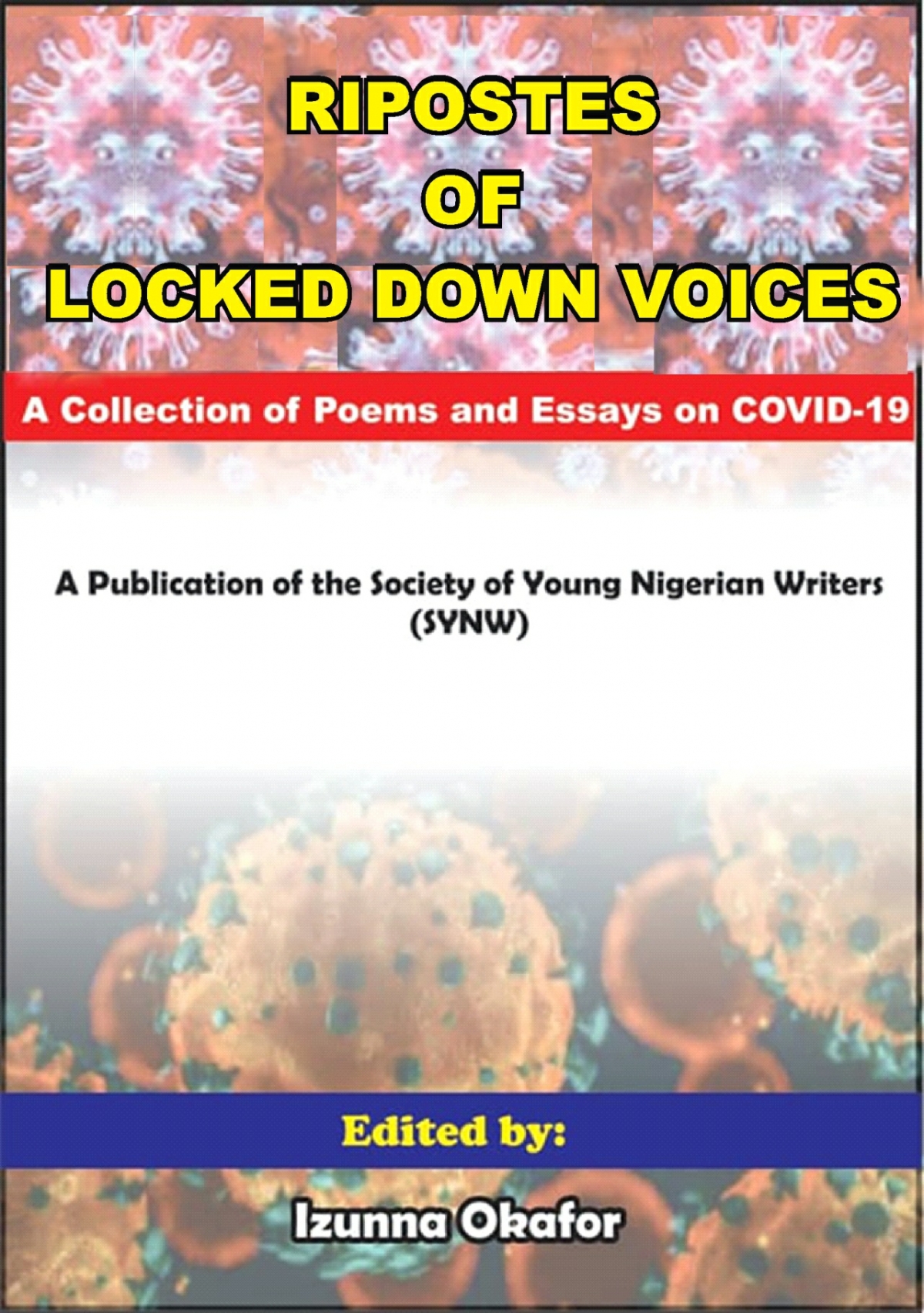 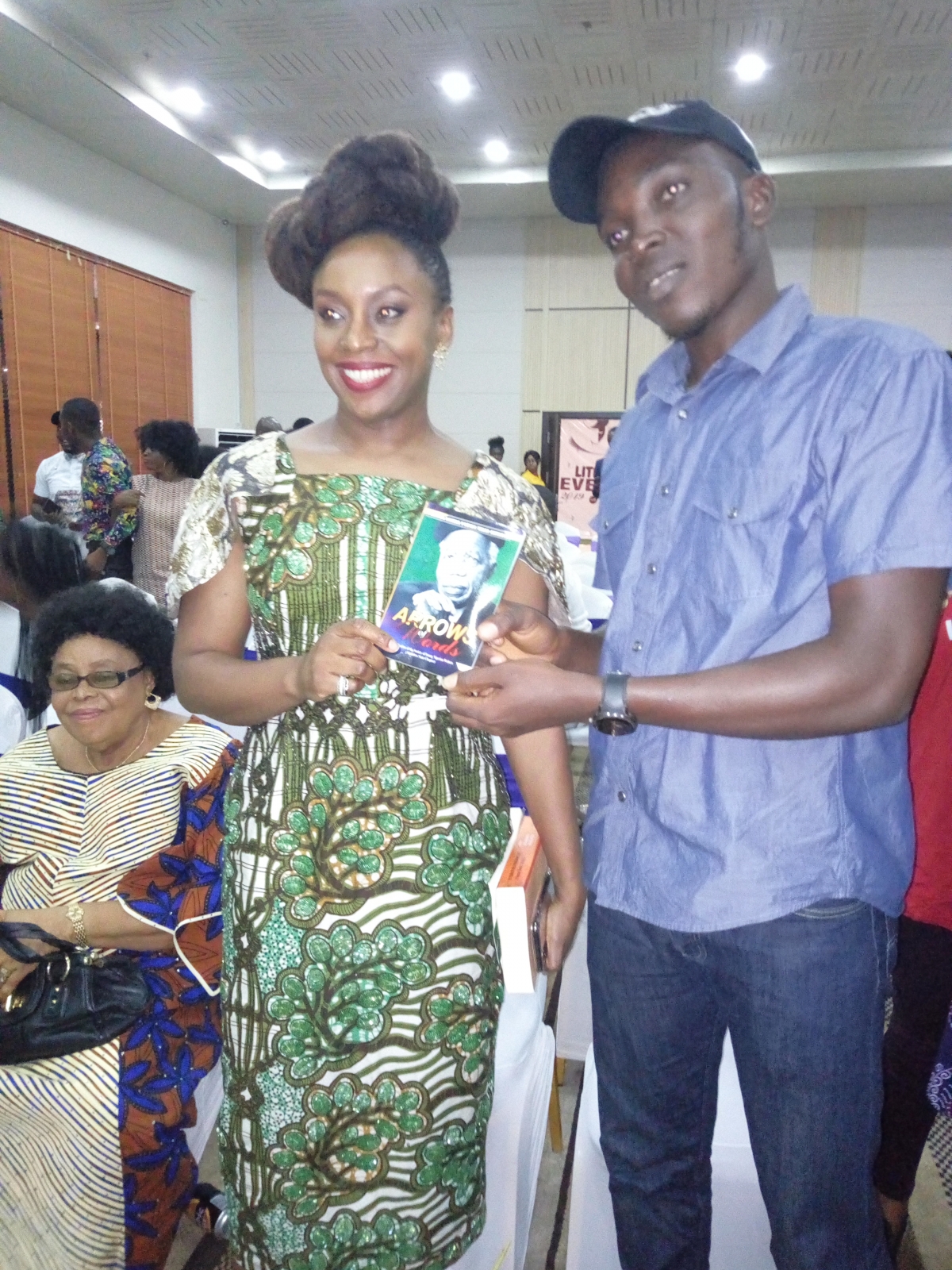 A city in China is planning to launch an ‘artificial moon’ that will light up the skies as far as 50 miles around.

The so-called illumination satellite set to deploy over the southwestern city of Chengdu in 2020 is touted to be eight times as bright as the real moon, to cast a ‘dusk-like glow’ over the region, according to the People’s Daily.

Officials have released few details on the project. 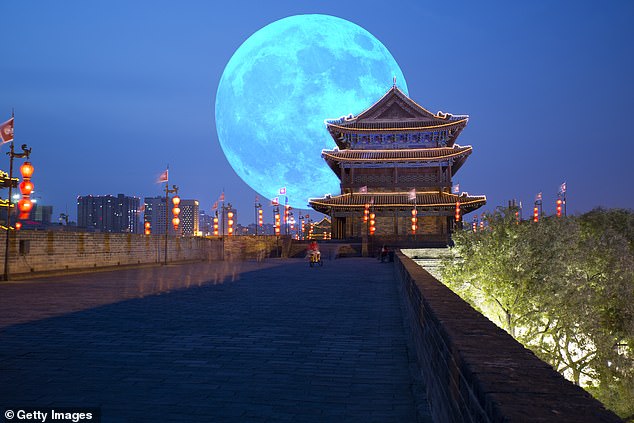 Read More
Reply · Share · 2.7k Views · Report · 1
Attention
We use cookies to serve you better. We have to let you know this in accordance with EU laws. You accept our terms and conditions by using this platform. Please Click on the OK button below to hide this message
OK, I Accept