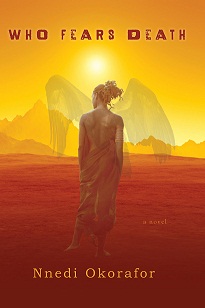 Author: Nnedi Okorafor - Mbachu
Genre: Fantasy
International award-winning author Nnedi Okorafor enters the world of magic realist literature with a powerful story of genocide in the far future and of the woman who reshapes her world. In a post-apocalyptic Africa, the world has changed in many ways, yet in one region genocide between tribes still bloodies the land. After years of enslaving the Okeke people, the Nuru tribe has decided to follow the Great Book and exterminate the Okeke tribe for good. An Okeke woman who has survived the annihilation of her village and a terrible rape by an enemy general wanders into the desert hoping to die. Instead, she gives birth to an angry baby girl with hair and skin the color of sand. Gripped by the certainty that her daughter is different—special —she names her child Onyesonwu, which means “Who Fears Death?” in an ancient tongue. From a young age, stubborn, willful Onyesonwu is trouble. It doesn’t take long for her to understand that she is physically and socially marked by the circumstances of her violent conception. She is Ewu —a child of rape who is expected to live a life of violence, a half-breed rejected by both tribes. But Onye is not the average Ewu. As a child, Onye’s singing attracts owls. By the age of eleven, she can change into a vulture. But these amazing abilities are merely the first glimmers of a remarkable unique magic. As Onye grows, so do her abilities—soon she can manipulate matter and flesh, or travel beyond into the spiritual world. During an inadvertent visit to this other realm she learns something terrifying: someone powerful is trying to kill her. Desperate to elude her would- be murderer, and to understand her own nature, she seeks help from the magic practitioners of her village...

Published by DAW and is a multiple award winner

8 Likes · In 7 Libraries · Rated 6 times · Report
8.9k views
Login Or Register To Write A Review
You have not written any review on this book. Write one if you have read the book or plan to read it. You can always edit your review later
Who Fears Death by Nnedi Okorafor - Mbachu 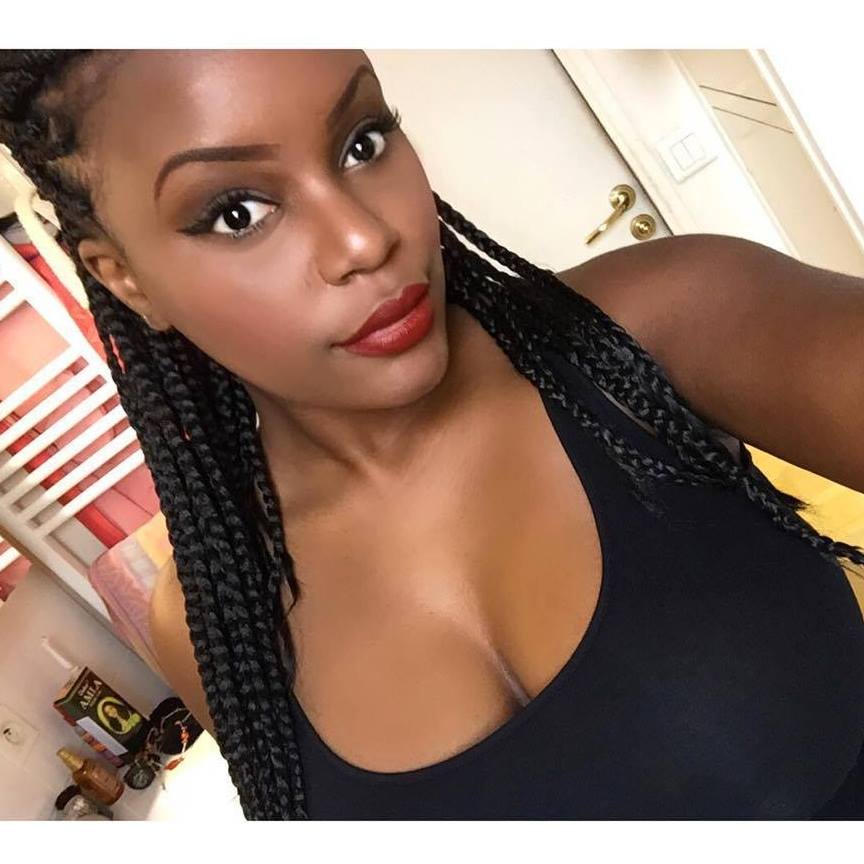 Ekene Onuorah
Posted 10 Years ago · 2 Likes · 0 Comments
In a far future, post-nuclear-holocaust Africa, genocide plagues one region. The aggressors, the Nuru, have decided to follow the Great Book and exterminate the Okeke. But when the only surviving member of a slain Okeke village is brutally raped, she manages to escape, wandering farther into the desert. She gives birth to a baby girl with hair and skin the color of sand and instinctively knows that her daughter is different. She names her daughter Onyesonwu, which means Who Fears Death? in an ancient African tongue.

Reared under the tutelage of a mysterious and traditional shaman, Onyesonwu discovers her magical destiny-to end the genocide of her people. The journey to fulfill her destiny will force her to grapple with nature, tradition, history, true love, the spiritual mysteries of her culture-and eventually death itself
Reply · Share · 15.8k Views · Report
Who Fears Death by Nnedi Okorafor - Mbachu

9jaBooks, Ebook Publishers
Posted 53 Years ago · 1 Likes · 0 Comments
This is a pace setter for African Writers going into the fantasy genre
Reply · Share · 14.5k Views · Report
Attention
We use cookies to serve you better. We have to let you know this in accordance with EU laws. You accept our terms and conditions by using this platform. Please Click on the OK button below to hide this message
OK, I Accept