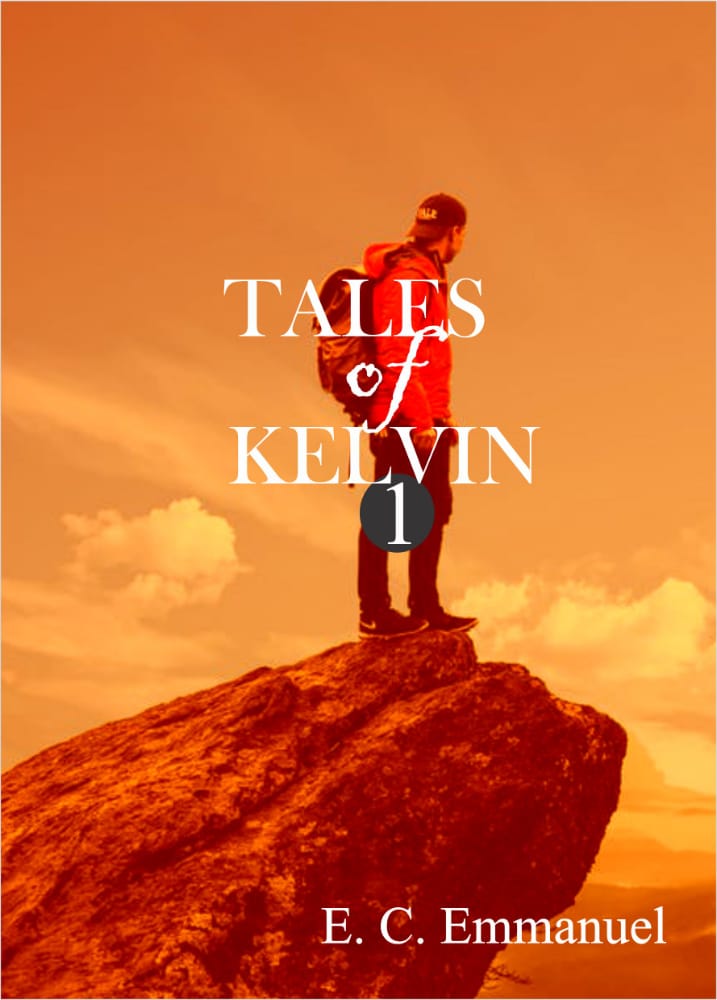 
Kelvin Eze, a young boy of ten grew up in the midst of hardworking and responsible parents and such responsibility; he exhibited to his only little sister. He suffered introversion and also had his reasons for not liking school until he got entangled with a punishment that made him turn a new leaf and he met Kara who helped him and finally they became friends despite the difficulties. He loves visiting his grandparents and was ready to do anything just to visit them and even when his dad refused, he had to permit them because Kara and her mom were already involved.

3 Likes · In 0 Libraries · Rated 0 times · Report
Less than 500 ebook views · 662 views
Login Or Register To Write A Review
You have not written any review on this book. Write one if you have read the book or plan to read it. You can always edit your review later
Attention
We use cookies to serve you better. We have to let you know this in accordance with EU laws. You accept our terms and conditions by using this platform. Please Click on the OK button below to hide this message
OK, I Accept