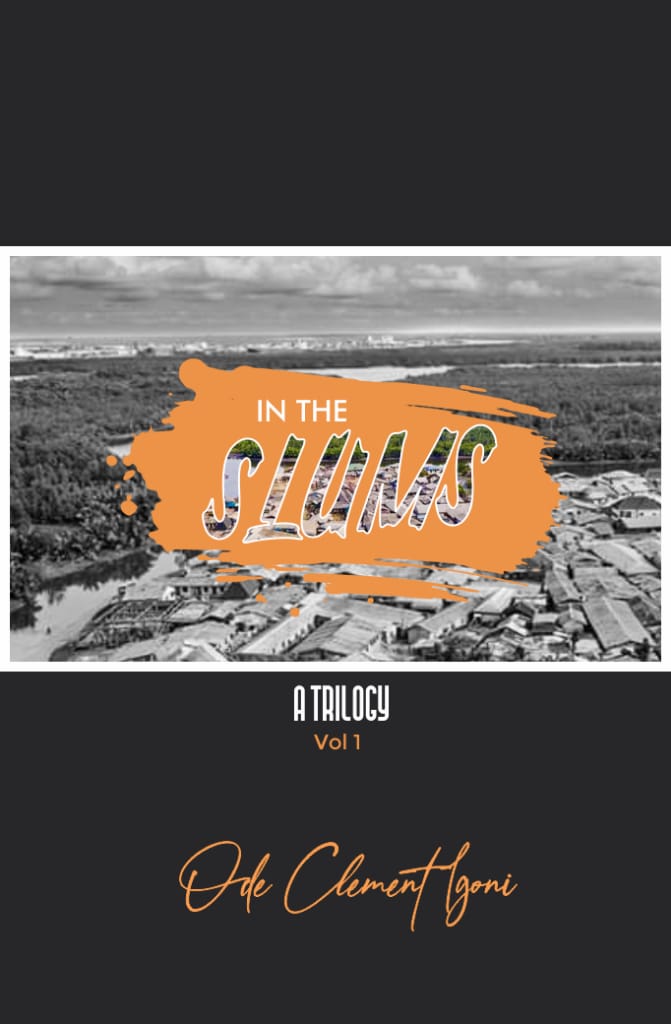 
A story of how a young boy who grew up in the slums of port harcourt after the death of his mother, lost his positive view on life and fell for the social vices of the community in which he found himself in. Dropping out of secondary school picking up menial jobs and paying his way through tertiary institutions.

0 Likes · In 0 Libraries · Rated 0 times · Report
Less than 1,000 copies sold · 472 views
Login Or Register To Write A Review
You have not written any review on this book. Write one if you have read the book or plan to read it. You can always edit your review later
Attention
We use cookies to serve you better. We have to let you know this in accordance with EU laws. You accept our terms and conditions by using this platform. Please Click on the OK button below to hide this message
OK, I Accept