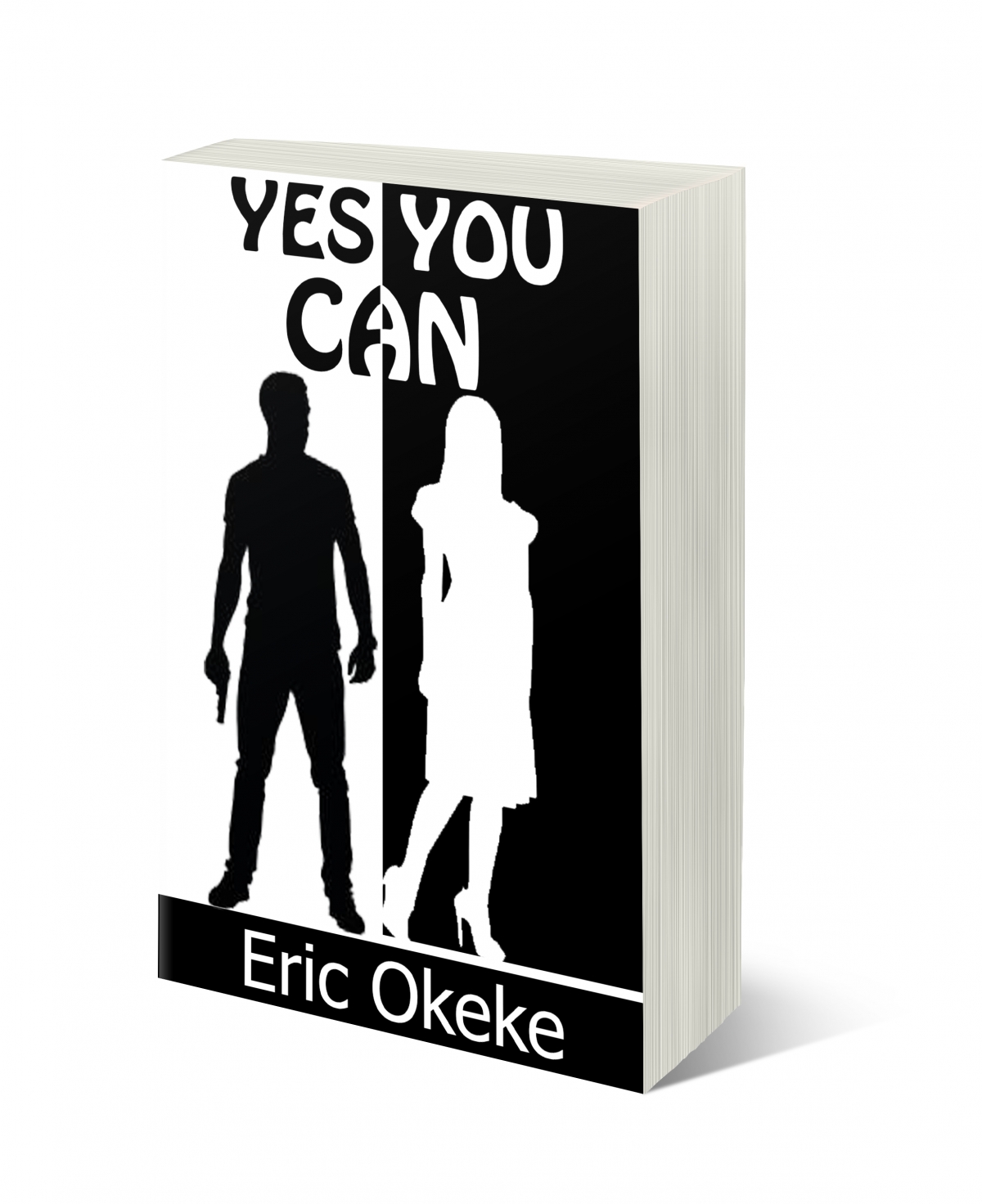 
It is romance beyond borders. When a woman loves a criminal, many things happen. Love collides with crime in this story for young adults. She is from a rich home, he is from a poor family. She has MBA; he dropped out of high school, rejected by his people but can speak passable English. Her parents are alive; her father, a millionaire; his parents are dead. She has a job, works as journalist; He is jobless. They met in a strange circumstance.

He ran away after stealing someone’s phone from a football viewing Centre, and a crowd pursued him to catch him and deal with him. A young lady driving down the road knocked him down and took him to hospital. He told her the story of his poor background and hard life. They fell in love.

She was determined to get him to be his wife, no shaking. She saw what she wanted in a man and went for him, money or no money. Her parents opposed her because the boy is from a poor home, but she was determined to brace the odds and get him. She was focused and intelligence -driven. There’s no stopping her. And she got him.

The story has a background of Igbo culture, with a flavor of inspiration for young people. It is a story of romance and crime. If you see what you want, be determined, go get it.

1 Likes · In 2 Libraries · Rated 1 times · Report
6.1k views
Login Or Register To Write A Review
You have not written any review on this book. Write one if you have read the book or plan to read it. You can always edit your review later
Attention
We use cookies to serve you better. We have to let you know this in accordance with EU laws. You accept our terms and conditions by using this platform. Please Click on the OK button below to hide this message
OK, I Accept