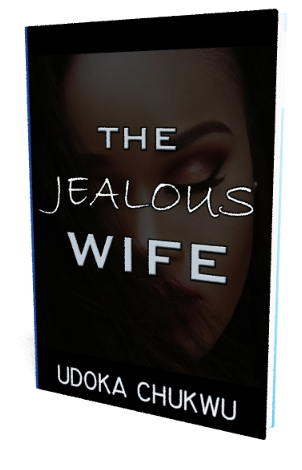 Both women had three girls each for their husband and their husband really wanted a son. The second wife Nneoma eventually gave birth to a baby boy.

Their husband was so happy that his second wife had finally given him a son, so he threw a big party on behalf of his second wife, he called all the villagers together and they ate and drank to their satisfaction...

4 Likes · In 3 Libraries · Rated 0 times · Report
Less than 1,000 copies sold · 1.8k views
Login Or Register To Write A Review
You have not written any review on this book. Write one if you have read the book or plan to read it. You can always edit your review later
Attention
We use cookies to serve you better. We have to let you know this in accordance with EU laws. You accept our terms and conditions by using this platform. Please Click on the OK button below to hide this message
OK, I Accept