The King and His Two Sons 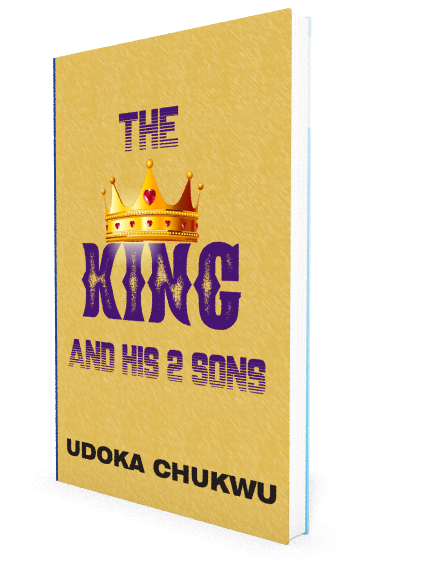 
Once upon a time in a distant land called Akina,  there lived a king, a very powerful king who had two wives, he called his first wife Ugoeze while he called his second wife Obieze. Each of the wives had one son for the King.

4 Likes · In 2 Libraries · Rated 0 times · Report
Less than 1,000 copies sold · 1.8k views
Login Or Register To Write A Review
You have not written any review on this book. Write one if you have read the book or plan to read it. You can always edit your review later
Attention
We use cookies to serve you better. We have to let you know this in accordance with EU laws. You accept our terms and conditions by using this platform. Please Click on the OK button below to hide this message
OK, I Accept