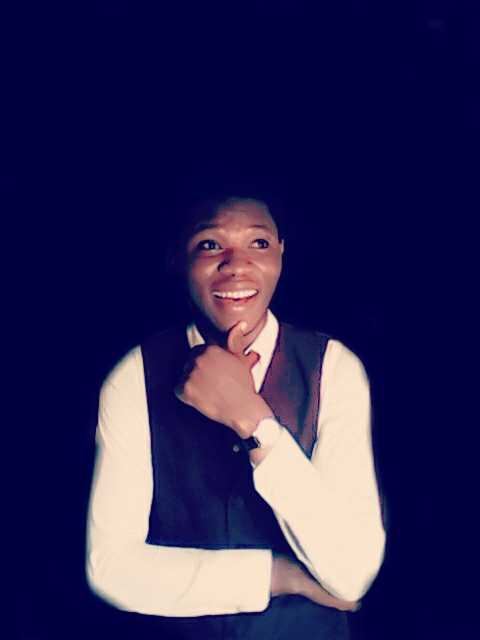 His debut "Youthship and Challenges" - a coalition of his selected essays on the challenges confronting Nigerian youths, received wide acclamation and as well became a vademecum to many Nigerian youths.

He is presently working on a novel, and his short stories and, editorials
appears in BN BLOG, and other online media. He is a member of the
Association Of Nigerian Authors (ANA), Lagos chapter, and has been
ranked by critics as "one of the future leading African writers".

Benneth Nwankwo, a male author is from Nigeria 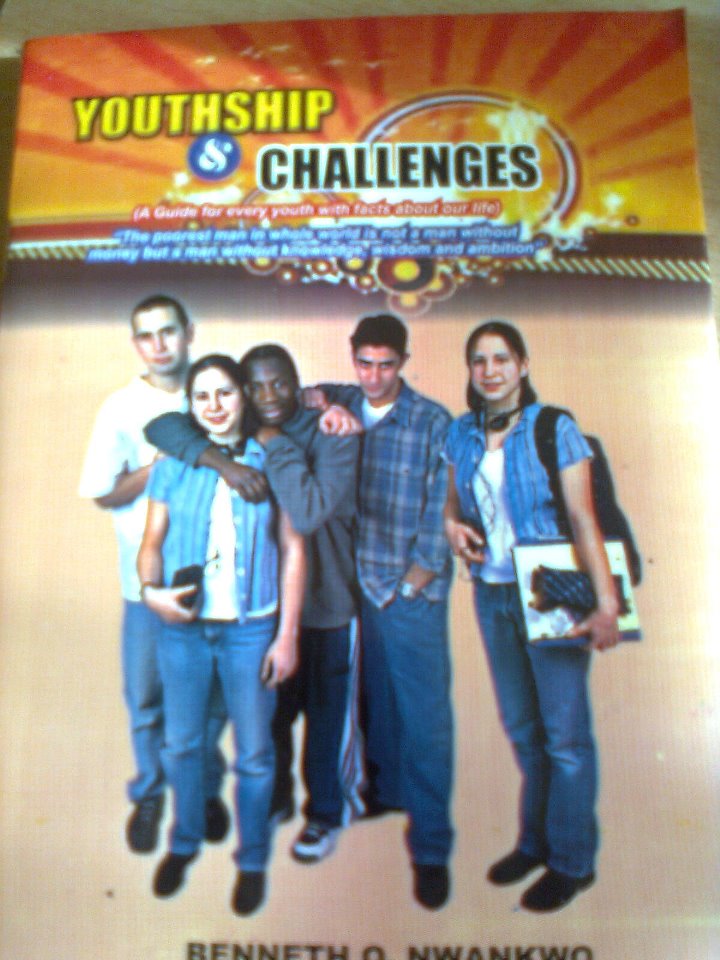 YouthShip And Challenges
Benneth Nwankwo
Attention
We use cookies to serve you better. We have to let you know this in accordance with EU laws. You accept our terms and conditions by using this platform. Please Click on the OK button below to hide this message
OK, I Accept