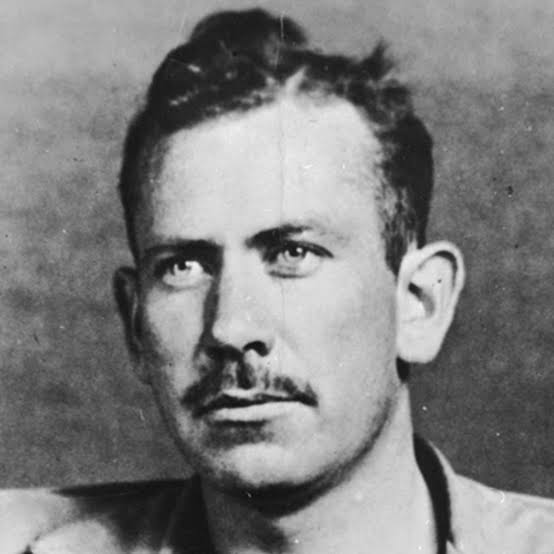 John Ernest Steinbeck was born on February 27, 1902 in Salinas, California, U. S.

He was an American author who won the 1962 Noble Prize in Literature, for his realistic and imaginative writings, combining as they do sympathetic humour and keen social perception.

There is no book listed yet for this author. You can add book here
Attention
We use cookies to serve you better. We have to let you know this in accordance with EU laws. You accept our terms and conditions by using this platform. Please Click on the OK button below to hide this message
OK, I Accept