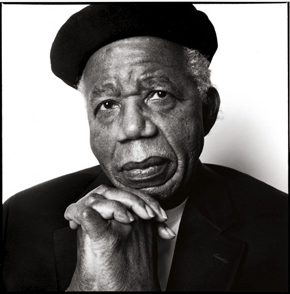 Chinua Achebe 437 views
Chinua Achebe, born Albert Chinualumogu Achebe, 16 November 1930 – 21 March 2013) was a Nigerian novelist, poet, professor, and critic. He was best known for his first novel and magnum opus, Things Fall Apart (1958), which is the most widely read book in modern African literature.
Raised by his parents in the Igbo town of Ogidi in southeastern Nigeria, Achebe excelled at school and won a scholarship for undergraduate studies. He became fascinated with world religions and traditional African cultures, and began writing stories as a university student. After graduation, he worked for the Nigerian Broadcasting Service (NBS) and soon moved to the metropolis of Lagos. He gained worldwide attention for Things Fall Apart in the late 1950s; his later novels include No Longer at Ease (1960), Arrow of God (1964), A Man of the People (1966), and Anthills of the Savannah (1987). Achebe wrote his novels in English and defended the use of English, a "language of colonisers", in African literature. In 1975, his lecture An Image of Africa: Racism in Conrad's "Heart of Darkness" featured a famous criticism of Joseph Conrad as "a bloody racist"; it was later published amid some controversy.
When the region of Biafra broke away from Nigeria in 1967, Achebe became a supporter of Biafran independence and acted as ambassador for the people of the new nation. The war ravaged the populace, and as starvation and violence took its toll, he appealed to the people of Europe and the Americas for aid. When the Nigerian government retook the region in 1970, he involved himself in political parties but soon resigned due to frustration over the corruption and elitism he witnessed. He lived in the United States for several years in the 1970s, and returned to the U.S. in 1990 after a car accident left him partially disabled. He died on 21st March 2013

Chinua Achebe, a male author is from Ogidi Anambra Nigeria

Poetry
Beware, Soul-Brother, and Other Poems (1971) (published in the US as Christmas at Biafra, and Other Poems, 1973)
Don't let him die: An anthology of memorial poems for Christopher Okigbo (editor, with Dubem Okafor) (1978)
Another Africa (1998)
Collected Poems Carcanet Press (2005)
Refugee Mother And Child
Vultures 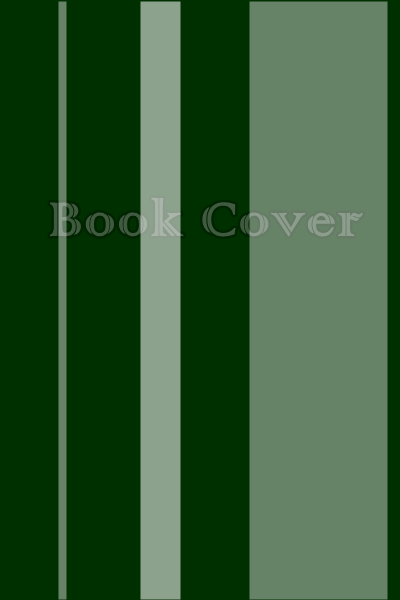 There was a country
Chinua Achebe

Chike and the River
Chinua Achebe 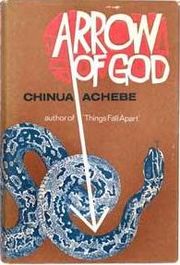 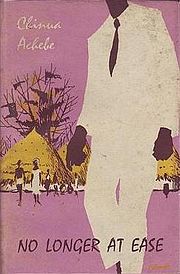 No Longer at Ease
Chinua Achebe

Things Fall Apart
Chinua Achebe
Attention
We use cookies to serve you better. We have to let you know this in accordance with EU laws. You accept our terms and conditions by using this platform. Please Click on the OK button below to hide this message
OK, I Accept